Types And Purity Of Heroin

The most common types of heroin are white, brown, and black tar heroin. Heroin can also be made synthetically and in liquid form. How heroin is manufactured, the color, and if heroin has been cut with additives will determine purity. 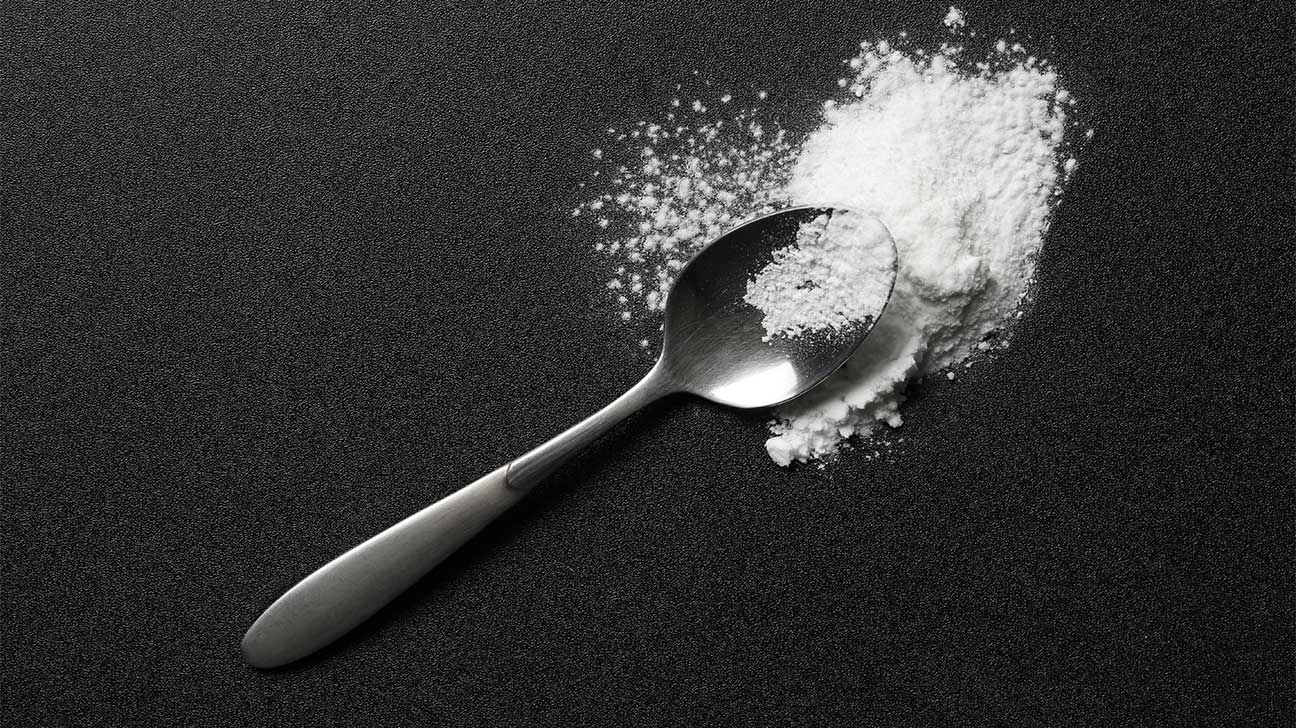 There are several different types of heroin, the most common being white, brown, and black tar heroin.

White powder heroin is considered the purest, and brown heroin is the lowest quality. Heroin can also be made into a liquid form.

Each type of heroin can be abused in different ways, including snorting, smoking, and injecting. The mode of ingestion may be determined based on the type of heroin used.

What heroin looks like, whether it’s been cut with any additives, and how it’s manufactured will determine the purity of the drug.

What Are The Different Types Of Heroin?

Heroin is manufactured in a variety of ways, creating many different forms of heroin.

Here are the most common.

White heroin appears in a white powder form of heroin. This is the purest form of heroin and is typically injected and not smoked.

The process to make white heroin is more difficult than other types. White heroin is manufactured in Colombia and Afghanistan and is usually sold in the eastern U.S.

Brown heroin can look like a dark brown powder or small light brown rocks. This type of heroin is considered to be the lowest quality because it’s not as finely crafted as white heroin.

It’s usually smoked but can be injected. Brown heroin is manufactured in Mexico and is usually sold in the western U.S.

Black tar heroin is rockier in touch than white or brown heroin and is either smoked or injected. It is often grown in Mexico and sold in the western U.S..

Liquid heroin comes from heating black tar heroin and mixing it with water.

It might also refer to lean, a concoction of cough syrup, soda, and hard candy (often, Jolly Ranchers).

Drug traffickers can package and distribute liquid heroin in small eye droppers, which is harder for law enforcement to identify than powdered and tar heroin.

It’s usually smoked because it doesn’t dissolve well in water and has a low burning temperature.

The name “China White” (or White China) has been used to refer to many different types of drugs, including heroin and cocaine from Southeast Asia.

China White is a name often used to describe heroin that is laced with any number of synthetic drugs.

Heroin may be mixed with drugs of abuse such as fentanyl, furanyl fentanyl, carfentanil, and other opioids.

Synthetic heroin is created in a laboratory and is meant to mimic what heroin feels like. These opioids can come in powder form or blue tablets.

Synthetic heroin is usually mixed with other opioids and opiates, such as fentanyl, morphine, and oxycodone, a commonly abused opioid.

The purity of heroin is most often determined by its color.

Whiter heroin is purer, being made with special equipment and chemicals, and through a dangerous process.

Darker heroin is considered to have lower levels of purity. Brown and black tar heroin do not require any special equipment or expertise.

If heroin has been cut with additives such as sugar, starch, or strychnine, purity can be affected.

What Is The Average Purity Of Street Heroin?

The most common street heroin is cultivated in Mexico, with purity levels at 31.7%.

Mixes of heroin from South America and Mexico have a higher purity level of 39.7%.

Higher purity heroin has the potential to lead to more long-term effects of heroin use, such as overdose deaths, hepatitis, and withdrawal symptoms that may last several weeks.

Pure heroin is heroin that has been untouched by additives, cutting agents, or fillers.

Drug traffickers cannot sell pure heroin on the street because high potency could cause a heroin overdose.

This is where “stepping on” (heroin slang for cutting or mixing) heroin plays a role.

Cut heroin means that the heroin has been mixed with cutting agents to dilute purity, such as sugar, laxatives, or starch.

Lower purity heroin can be cut with fillers, such as fentanyl, to cover up bad quality, and to mimic the effects and side effects of heroin.

Factors That Affect The Purity Of Heroin

Heroin is created by a chemical process called acetylation. During acetylation, morphine is taken out of opium, found in the opium poppy plant.

Some substances are used to enhance the quality of heroin after acetylation, while others are used to dilute quality.

Factors that affect purity include:

Cutting agents are used to make heroin less pure and help maximize profit for a drug trafficker. Adding a filler can mask lower levels of purity.

If you or a loved one are dealing with heroin abuse or another substance use disorder, there are addiction treatment options in the Massachusetts area.

We at Spring Hill Recovery Center can help you find affordable treatment for yourself or a loved one facing heroin addiction.

Reach out to us to find information on drug and alcohol detox programs and to learn about insurance coverage for addiction treatment.

Call us today to learn more about your options.