What Is Black Tar Heroin?

Black tar heroin is an impure type of heroin that looks like a lump of coal. It has several differences from other types of heroin, but it has many of the same effects and risks. 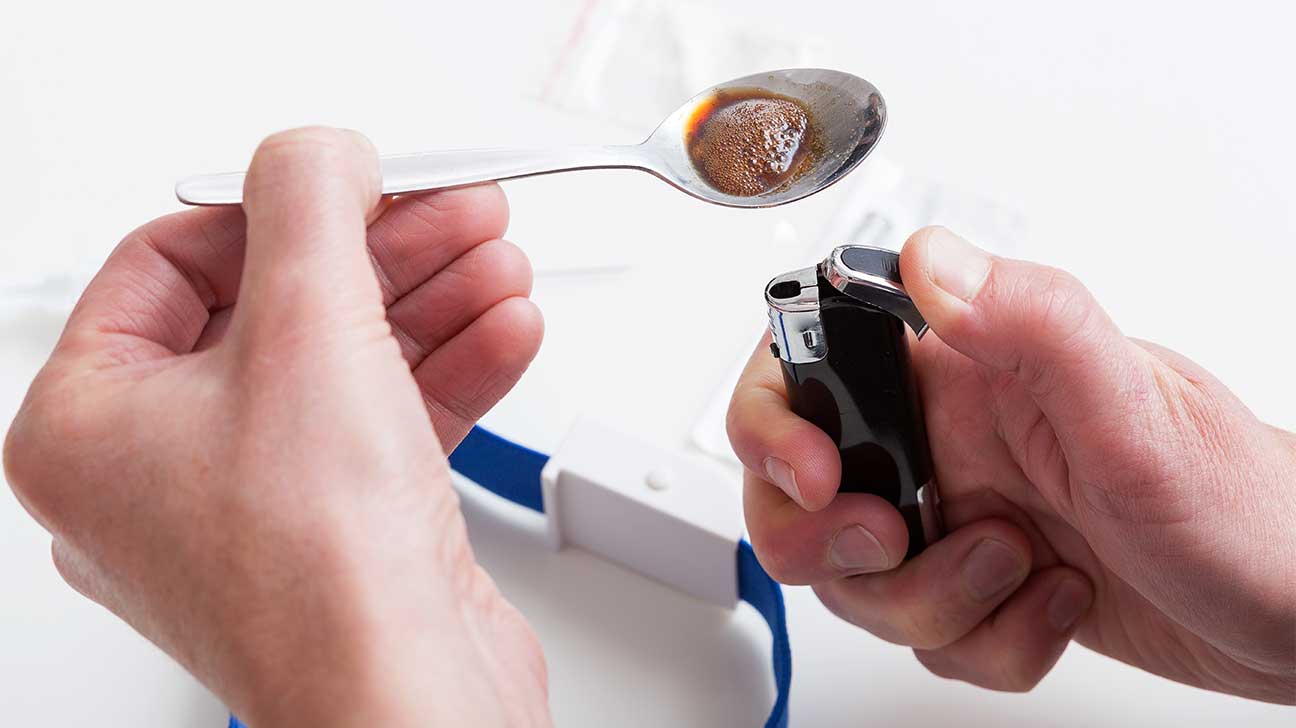 Black tar heroin is an impure type of heroin often sourced from Mexico or South America.

Like other types of heroin, black tar heroin is an opioid drug made from morphine, which comes from poppy plants.

Black tar heroin can look and feel very different from other forms of heroin.

How Black Tar Heroin Is Made

Black tar heroin contains more impurities than other forms of heroin such as white powder or brown powder heroin.

Heroin typically has a long purification process. Black tar heroin doesn’t go through every step of that process, so impurities are left behind.

How Black Tar Heroin Is Used

A person may use black tar heroin in several ways. Those ways include injection, snorting, vaporizing, and more.

Black tar heroin can be ground into a powder, much like other forms of heroin. From there, it may be snorted through the nose.

Black tar heroin can also be liquified or mixed with water. In rare cases, a person may drink the mixture.

However, because this method takes longer and doesn’t have the same impact as other methods, most people usually opt for other uses such as snorting or injecting.

A person may also use liquified black tar heroin through a method called “water looping”. With this method, the liquified mixture is placed into a small bottle or a syringe without a needle.

Then, a person can use the syringe or an eyedropper to drop the solution into their nose.

A person can also vaporize and inhale black tar heroin.

After putting the heroin on a piece of foil, it’s heated using a lighter (foil and lighters are both common heroin paraphernalia). The resulting vapors may be inhaled through a straw or tube.

Finally, some people use black tar heroin as a suppository, mixing it with a liquid or another form of lubrication, and then inserting the mixture into the rectum or vagina.

Like other forms of heroin, black tar heroin produces a quick high, often followed by a “crash,” or extreme fatigue after the substance wears off.

On heroin, a person may feel euphoric, energized, and outgoing while using heroin. They may also notice some side effects right away, including itching and dry mouth.

In the long term, using black tar heroin can lead to addiction.

Learn more about the side effects of heroin.

The use of heroin may lead to serious consequences that require hospitalization, monitored detoxification, or help from health care providers.

For example, the impurities or additives in black tar heroin may sometimes contain clostridium botulinum, a bacterium that can produce toxins that destroy nerve tissue.

Risks Based On Method of Use

Further risks may depend on how a person uses black tar heroin, as different methods come with different risks.

For example, a person who inhales black tar heroin may face lung problems such as pneumonia. And people who swallow heroin can deal with stomach and intestinal problems.

Injection drug use comes with many additional risks, including:

Get Treatment For Heroin Addiction

Heroin addiction impacts thousands of people across the U.S. and the state of Massachusetts. Although this substance use disorder is complex, recovery is possible.

If you or a loved one may have an addiction to heroin, don’t wait to contact us.

We provide several programs designed to help people heal from substance abuse. Reach out to us today to learn more about our addiction treatment programs in Massachusetts.