Heroin Withdrawal Symptoms: What To Expect

There are different levels of heroin withdrawal symptoms. The common symptoms to expect are vomiting, insomnia, and muscle cramps. The harshness of these symptoms depends on several factors, including health and drug use history. 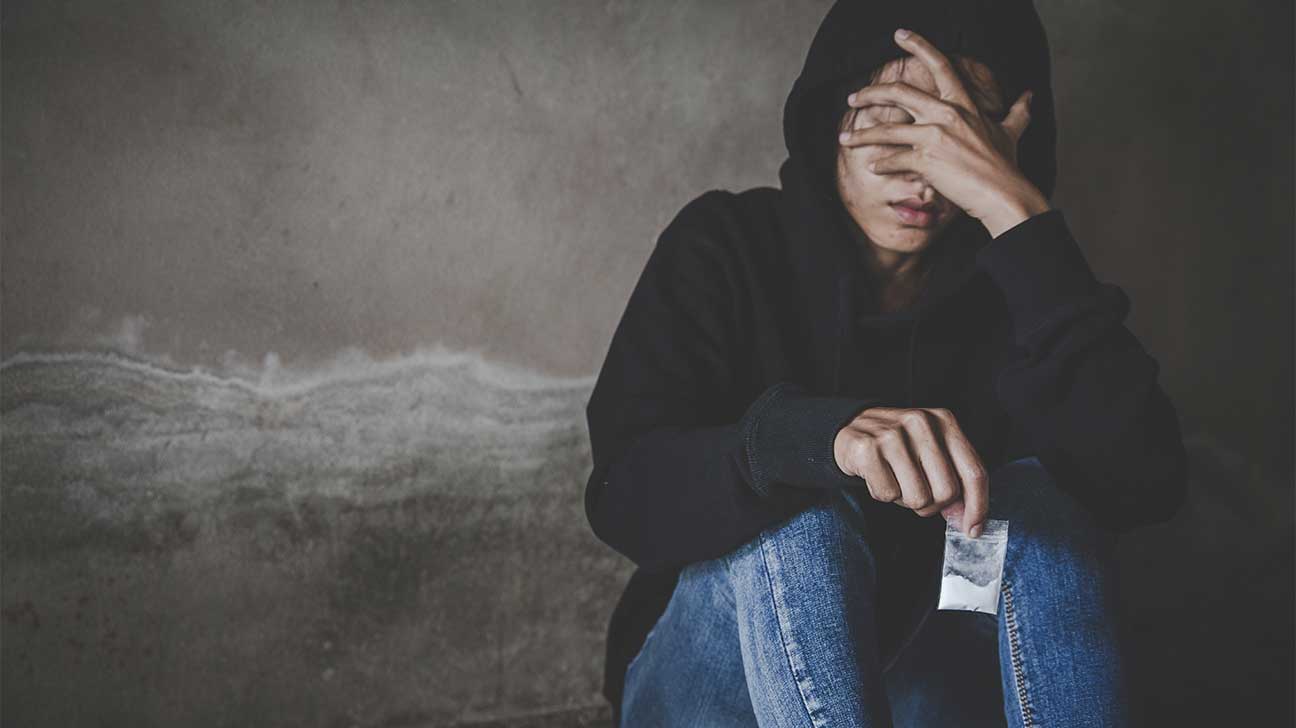 Experiencing opioid withdrawal syndrome is one of the many signs of heroin use.

The most common symptoms of withdrawal from heroin abuse are vomiting, insomnia, and muscle aches.

Depending on the length of heroin use, history with other substance use, and a person’s health, the symptoms can be more or less harsh.

Heroin is a powerful opioid that attaches itself to opioid receptors in the brain and body. After a person’s last use, the heroin withdrawal timeline usually starts within just a few hours.

This is when the pleasurable short-term side effects of heroin taper off, and physical and mental symptoms creep in.

These symptoms reflect the body learning how to operate without heroin reacting in the brain.

There are different levels of symptoms:

It’s possible to feel all three levels of symptoms, or only one.

The amount of heroin used, length of time of heroin abuse, and how it was taken usually determine which level of symptoms are felt. However, every case is different.

Mild symptoms are usually only physical. These symptoms are typically felt by people with a short history of heroin use.

Mild symptoms can include:

Moderate symptoms involve both physical and mental symptoms. As the body deals with physical symptoms, mental health is tested.

These symptoms may manifest in people with a longer history of heroin abuse and/or co-occurring substance abuse disorders.

Moderate symptoms can include:

Some of the above symptoms may be experienced in milder stages as well; however, in the moderate stage, the symptoms will be more intense.

As symptoms become more intense, a person is working through the stages of withdrawal. Eventually, these uncomfortable side effects will taper off.

People who have abused heroin heavily and for an extended period of time may experience the strongest symptoms of withdrawal.

These side effects might set in within the day and peak around the second or third day.

Severe symptoms of heroin withdrawal can include:

The full timeline of heroin withdrawal can last a few hours, several days, or up to a month. Without proper medical assistance, these withdrawal symptoms can be life-threatening.

This is usually due to dehydration from constant vomiting and diarrhea. Heroin detox should be done in a treatment center, where trained providers can offer the best help.

Symptoms that last weeks or months after the last dose of heroin are referred to as post-acute withdrawal syndrome (PAWS).

It’s estimated that 90% of people going through opioid withdrawal will experience PAWS.

Experts believe these prolonged symptoms are a result of the physical changes to the brain that heroin causes.

However, more research is still needed to investigate PAWS and the process of post-acute opiate withdrawal further.

Post-acute withdrawal symptoms can include:

These symptoms can stay with someone experiencing heroin withdrawals for months. Symptoms such as anxiety, cravings, or problems with stress can lead to relapse.

Medications used during heroin detoxing are:

There are many factors that can determine the process of withdrawing from heroin.

The amount, duration, and method of heroin abuse will usually measure how harsh and long symptoms are felt.

Other factors affecting withdrawal symptoms can include:

If you or a loved one are experiencing a physical dependence on heroin or another drug addiction, we at Spring Hill Recovery Center can help.

We can offer you or your loved one inpatient drug rehab programs in Massachusetts to overcome heroin addiction.

Our programs include services such as safe drug and alcohol detox, cognitive behavioral therapies, and addiction aftercare services.

To learn more, reach out to a specialist today.