Cocaine withdrawal is a demanding process. There are few physical signs, but many severe psychological symptoms, which may appear as soon as a few hours after a person’s last use of the drug. However, treatment aids in this process considerably. 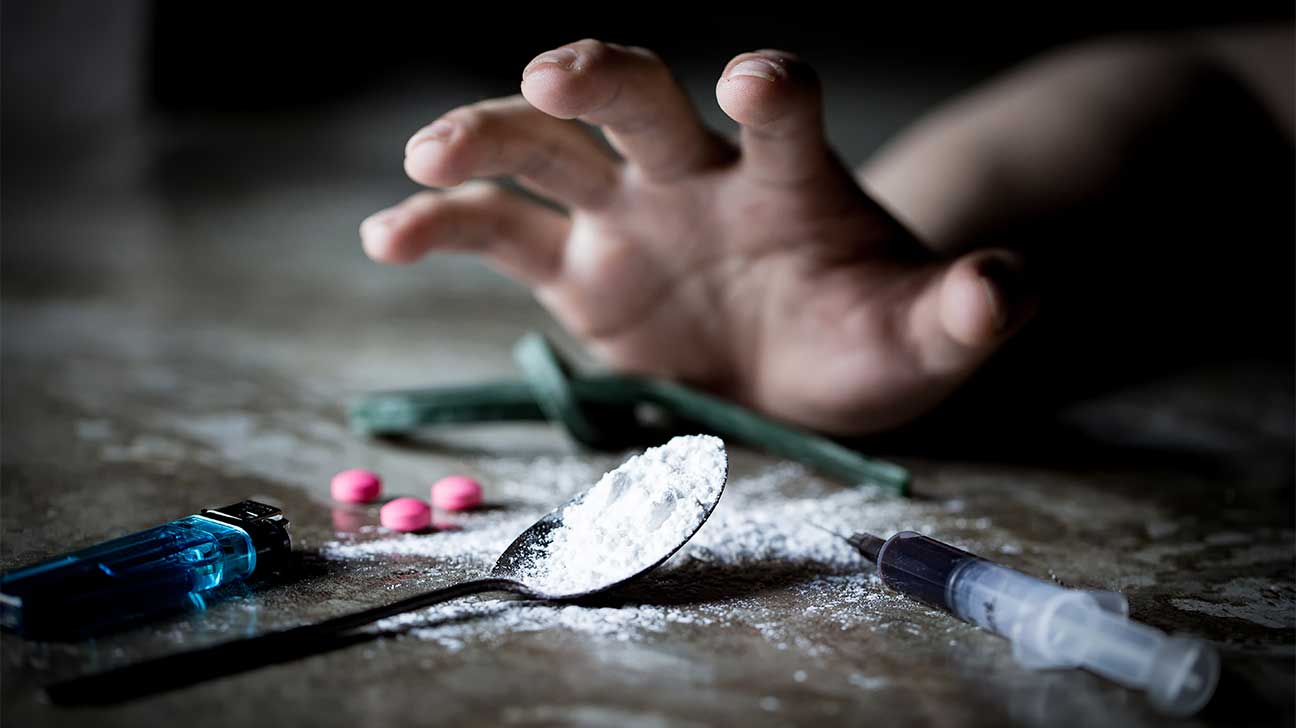 The withdrawal process can begin as early as a few hours after a person’s last use. The symptoms of withdrawal can occur no matter how long you have been taking this drug.

However, addiction does not have to be a life sentence. There are many options for cocaine treatment available, including detoxification services.

Read on to discover how cocaine detox could help you or a loved one achieve sobriety.

The Three Stages Of Cocaine Withdrawal

The symptoms of cocaine withdrawal occur due to cocaine’s effect on brain chemistry. Cocaine affects a person’s dopamine levels and rewires the reward and stress centers with continued use.

This means that a person experiencing long-term cocaine addiction will only experience pleasure when cocaine is in their system, and will only feel agitation and stress when it is gone.

Because of this, many people who experience this form of drug addiction struggle to become sober, and will instead continue to use cocaine to avoid the symptoms of cocaine withdrawal.

Higher doses are needed to achieve the same effects when tolerance is built. This greatly increases the possibility of a cocaine overdose.

The first stage of this process is often known as the “crash” or come down.

There are very few physical symptoms associated with cocaine withdrawal. The most prominent side effects are the psychological symptoms.

Symptoms of the initial cocaine crash can include:

The next stage of the cocaine detox process is the acute withdrawal phase, marked by the most intense cravings for cocaine yet.

Because of this, it is even more vital that the person experiencing withdrawal at this stage be in treatment for cocaine abuse, to ensure they have the support they need to fully recover.

There may be a few days in between the end of the crash phase and the acute phase, where the person in recovery may feel somewhat better.

These symptoms are caused by the person’s brain attempting to regulate and rewire itself without the increased dopamine levels cocaine addiction provides. This stage can last 1 to 4 weeks.

Stage 3: PAWS And The Beginning Of Recovery

After the acute stage of withdrawal has peaked, the symptoms will lessen considerably and you’ll start to see improvement in your mental health.

Mood swings tend to become less frequent, and cocaine cravings will become less intense. However, there is still a real risk of relapsing into cocaine abuse at this phase of recovery.

Post-acute withdrawal syndrome, or PAWS, may occur for the next one to four weeks, or longer depending on the severity of the substance use disorder the person is recovering from.

Even if PAWS symptoms occur, the worst of the withdrawal period is over. Long-term treatment and recovery can now begin, featuring therapy, support groups, and well-earned sobriety.

What Can Affect Cocaine Withdrawal?

There are many factors that can affect how long and how intense a person’s cocaine withdrawal symptoms are.

More severe withdrawal symptoms may occur if the person in recovery:

Can Cocaine Withdrawal Be Dangerous?

Because of the lack of physical symptoms associated with cocaine withdrawal, it is not considered a dangerous process.

The most dangerous aspect of withdrawal is often the cravings, as they may cause a person to continue their cocaine use. Cravings can often last 10 weeks or longer.

However, cocaine withdrawal can be life-threatening on a psychological level. Many people experience severe depression and suicidal thoughts when detoxing from this drug.

These psychological symptoms put anyone experiencing withdrawal at risk, especially if they have other mental health disorders. This is another reason medical supervision is encouraged.

Cocaine detox is best handled at an addiction recovery center. Here, medical professionals will ensure that the person in recovery has access to all medication they require.

For example, altering gene expression for dopamine has recently been found to play an unexpected role in cocaine withdrawal.

Most importantly, a person recovering at a treatment center cannot relapse. They are surrounded by people who want to see them improve and become sober.

Once the detox phase is complete and the person’s cocaine withdrawal syndrome is managed, these facilities can provide a variety of continued addiction services.

Looking for cocaine addiction treatment for yourself or a loved one? Reach out to Spring Hill Recovery Center for assistance with your cocaine withdrawal process.

Our treatment center is prepared to help you with all of your addiction healthcare needs.

It is never too late to receive the care you need. Call us today to discover more about our treatment programs for substance abuse recovery.