How Much Heroin Does It Take To Overdose?

The risk of heroin overdose increases greatly when it is mixed with other drugs, but it can occur after just one dose. As little as 15 milligrams of heroin can lead to an overdose depending on the type and purity of heroin. 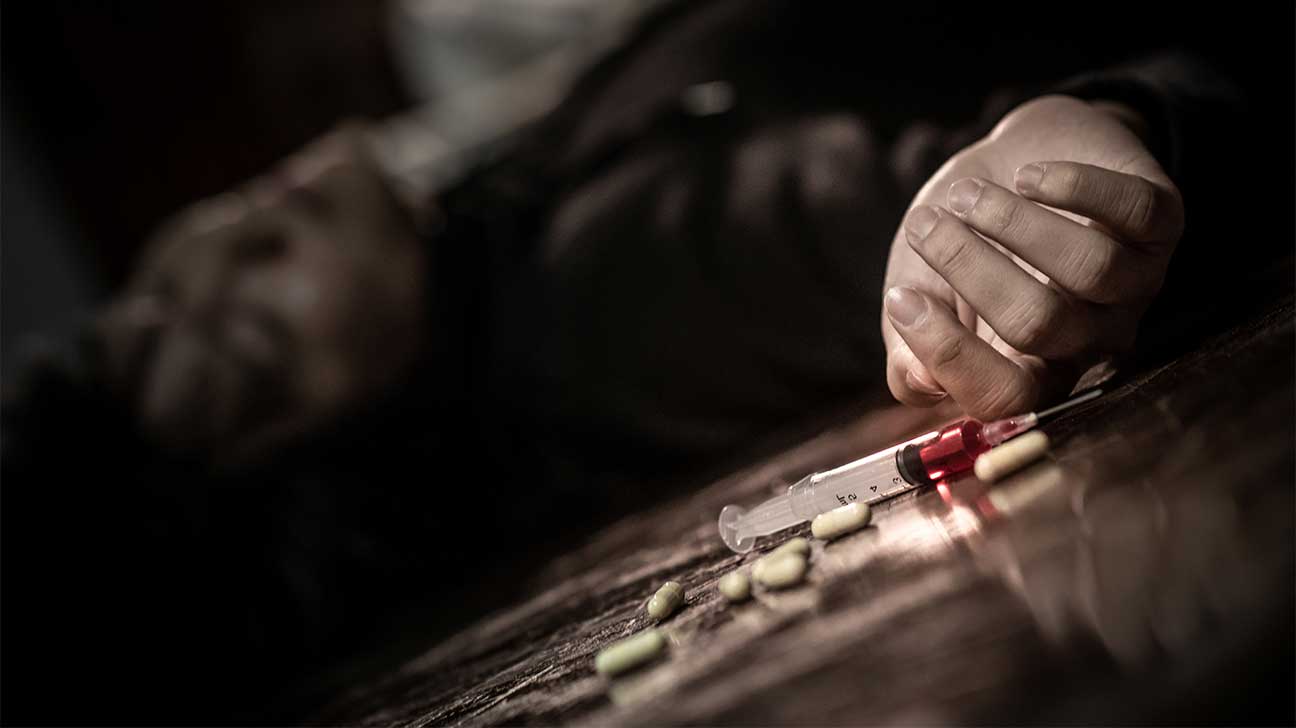 Heroin abuse can lead to heroin overdose. A person can overdose on as little as 15 milligrams (mg) of heroin depending on the type and purity of heroin.

The body’s response to heroin is immediate, making it especially dangerous for people who are coping with pre-existing substance use disorders.

Read on to learn more about heroin overdose.

What Is Considered a Lethal Dose Of Heroin?

A dose of approximately 15 mg of powder heroin is typically fatal in the average adult.

Most heroin overdose deaths in the United States result from a combination of heroin and other drugs.

Drug use that involves heroin and other depressants such as benzodiazepines can quickly cause respiratory depression, or cause the person to stop breathing.

Many fatalities can be prevented through the use of naloxone (Narcan).

Naloxone is a drug that is administered through an injector or nasal spray that can reverse an overdose if administered early enough.

This life-saving medication is often carried by first responders and other public health entities, but is also available to the general public and can be administered by anyone.

This has helped in reducing drug overdose deaths.

Naloxone is also effective in reversing overdoses to other opiates such as:

Can You Overdose On Heroin The First Time You Use It?

Some people may overdose on heroin after their first use. Since heroin is an illegal substance, there is no monitoring of the purity or quality of the substance you are taking.

Often time overdoses associated with heroin happen in people who are already addicted to the drug. However, it is possible to overdose the very first time you use heroin.

Withdrawal symptoms can also occur after the first dose of heroin.
Heroin withdrawal often leads to a high amount of the drug required to achieve the same level of high, which increases the risk of overdose in the future.

What Factors Affect The Risk Of Overdose?

Opioid overdose is defined as taking too much of a certain drug, or taking it in a way that presents a great risk to the person taking it.

For example, taking prescription opioids against the recommended instructions given by the healthcare provider, or combining different types of drugs.

Certain factors can affect the outcome of a life-threatening overdose by increasing the side effects of heroin use.

Combining Heroin With Other Substances

It is possible to overdose from heroin alone. However, heroin is often “cut,” or blended with, other cheaper substances of abuse such as fentanyl.

Data sources indicate that this practice is so common that it is unlikely to find pure street heroin anywhere.

Fentanyl is significantly stronger than heroin, which can quickly lead to an overdose because the person using the drug has no way of knowing how strong it actually is.

So while a person can overdose on pure heroin, it’s often when heroin is cut with other drugs that overdoses are more likely to occur.

Method Of Heroin Use

While a fatal overdose can occur using any method of administration, a person may be more likely to overdose depending on the method of abuse.

For example, some forms of heroin may be injected through a person’s veins, such as liquid heroin.

Intravenous heroin use has the highest level of bioavailability (how much of the drug is absorbed into your system).

Using the drug intravenously increases the risk of overdose, as the effects set in more rapidly at lower doses.

People may also snort powder heroin, which is sometimes ground down from the rock form of heroin. A person may unintentionally snort too much of the drug at once, causing an overdose.

Get Help For Heroin Addiction Today

You or your loved one can prevent heroin overdose and overcome drug addiction. Professional addiction treatment is available.

Start your journey to recovery today. Give us a call to get started.