What Are The Short-Term Effects Of Heroin?

Heroin delivers a rush of euphoria that is accompanied by a dry mouth, a warm flushing of the skin, and the body becoming heavy. These effects can be impacted by many factors, such as how much heroin is used, if other drugs are mixed in, and what type of heroin is being ingested. 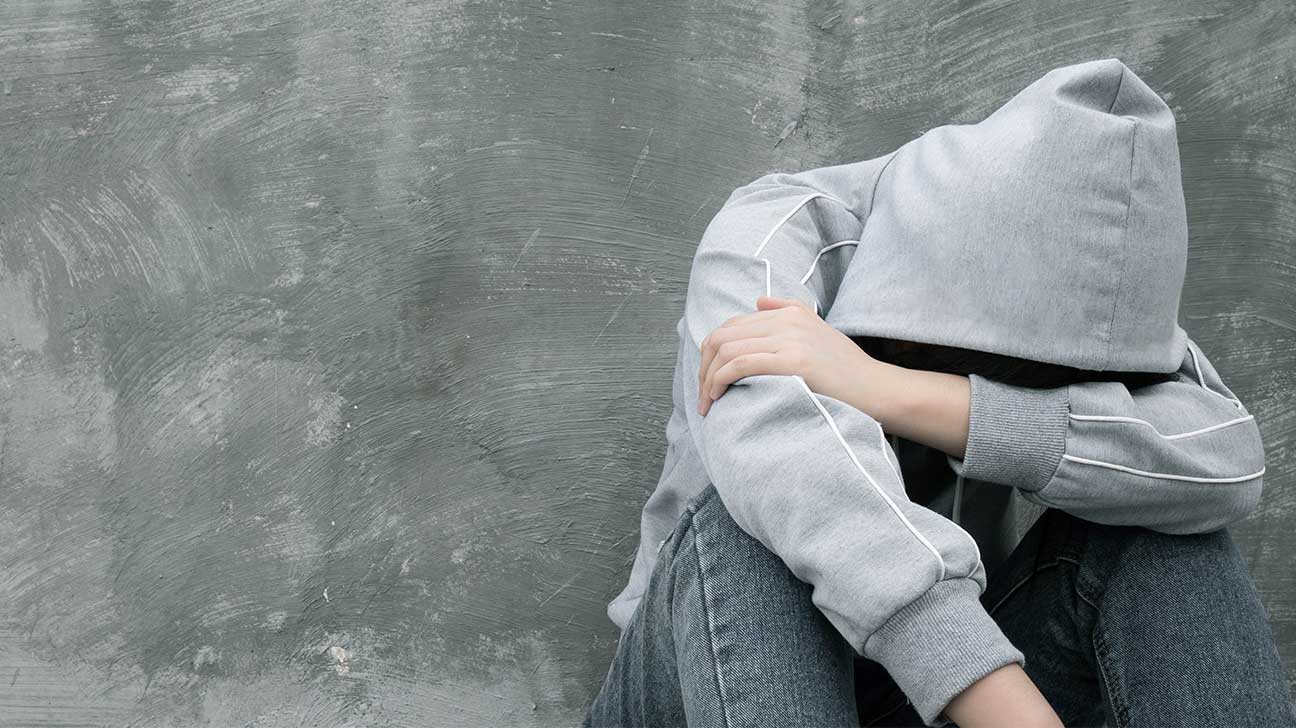 Opioids such as heroin produce a rush of pleasurable feelings. Alongside this high, there are many short-term side effects of heroin that accompany the initial rush.

The satisfying effects of heroin use can lead to heroin addiction, which also creates a number of long-term effects, such as worsened mental health and life-threatening heroin withdrawal symptoms.

Factors that can alter short-term effects include heroin abuse history, if other drugs are being abused, and the type and purity of heroin.

The short-term effects of heroin are typically felt immediately after it’s ingested and can last anywhere from three to five hours.

A heroin high may last a few hours, but this feeling of euphoria is accompanied by many uncomfortable and potentially dangerous side effects.

A “Rush” Of Euphoria

The rush of euphoria is one of the first effects felt after heroin is taken, and is the most used description of what heroin feels like.

This pleasurable surge is created by heroin attaching itself to natural opioid receptors in the central nervous system (CNS) and brain.

It’s often said that the first rush felt by a newcomer to heroin use is what makes people continually abuse heroin.

Unfortunately, the “first rush” feeling is unachievable, and as a result, heroin abuse grows from chasing that first high.

Opioids can increase feelings of pleasure by altering activity in the limbic system, which controls emotions.

A person using heroin will experience “heavy nodding,” a state of drifting in and out of consciousness. This nodding makes it very difficult to remain alert and conscious.

Someone under the influence of heroin may only respond to extreme stimuli such as yelling or harsh rubbing.

Slowed breathing can cause:

Experiencing a coma is one of the signs of a heroin overdose. In the extreme case of a coma or complete loss of consciousness, you should administer the life-saving medication naloxone immediately.

Heaviness Of The Extremities

This heaviness is due to a pressure buildup in the legs as heroin disrupts normal blood circulation.

Nausea and vomiting are common short-term effects of heroin use, especially for first-timers.

Vomiting is the body’s response to not knowing what to do with a new chemical entering your system. As a result, your body will attempt to rid itself of the unknown toxin.

The warm flushed feeling is a result of heroin flooding opioid receptors and supplying the body with a large amount of dopamine.

The overstimulation of dopamine wraps the body in warmth.

Heroin is a depressant that can drain attentiveness and causes a detached state of mind.

The feelings generated from heroin are so strong that someone will be unaware of what is going on around them.

With the rush of heroin comes a very relaxed feeling that can dull any physical and psychological pain.

This is caused by heroin blocking pain messages transmitted through the spinal cord from the body. Thus, numbness spreads in the body, temporarily reducing pain.

Itching is a common physical sign of heroin use, which can last the entire duration of a high and through withdrawal.

The itchy feeling is created when opioid receptors that heroin attaches itself to activate certain fibers that transmit itch information to the brain.

Factors That Impact The Short-Term Effects Of Heroin

Heroin can affect people in different ways. Short-term effects can be influenced by factors from both the person taking heroin and the type of heroin.

Some of these factors are:

Alcohol and drug rehab centers in Massachusetts can help you or a loved one become drug-free and safely recover from substance abuse.

We at Spring Hill Recovery Center offer many treatment options.

Some of these include:

Reach out to a specialist today to learn more about our drug abuse treatment approach.