Crack is an especially addictive form of cocaine with a very distinct smell. Learning how to identify that smell can help loved ones notice drug use among friends and family members. 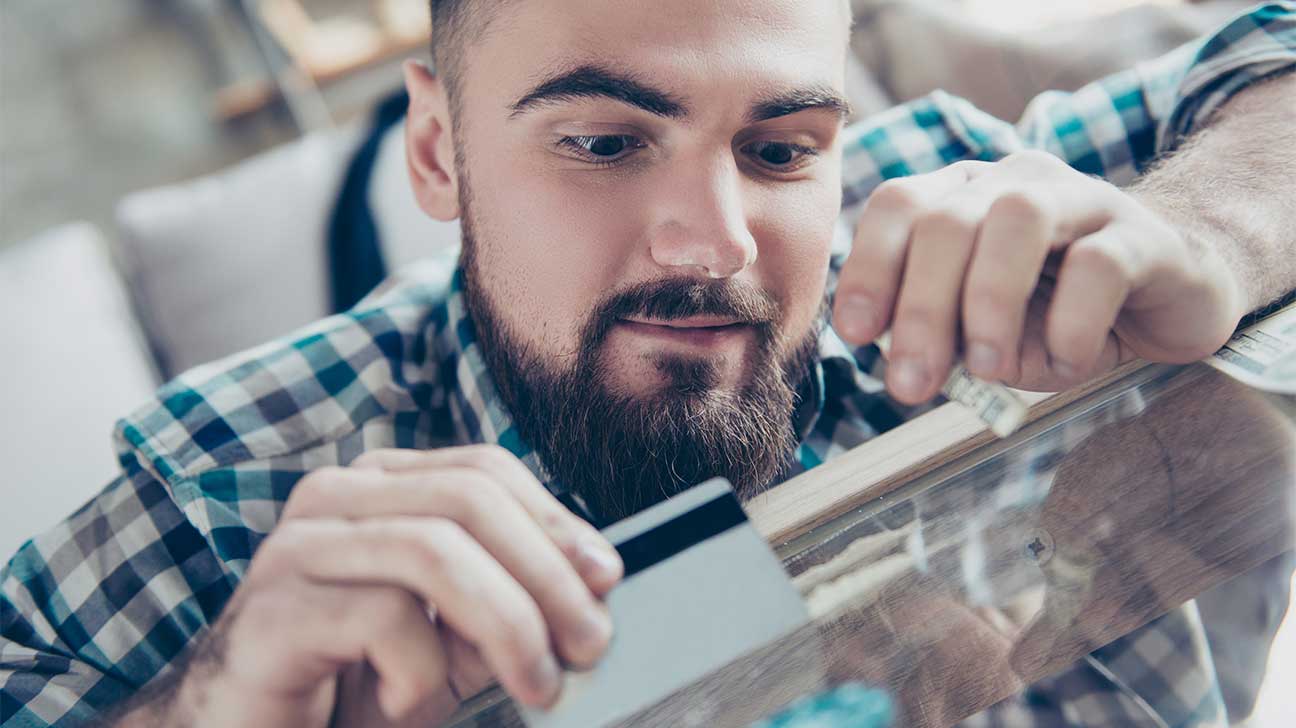 Crack cocaine is a dangerous and highly addictive stimulant that has become one of the most abused drugs in the U.S.

This drug begins as powder cocaine, which comes from the coca plant. Then, baking soda is added, and it is cooked until it turns into a solid white mass.

Unlike cocaine’s appearance, which is a white powder, crack cocaine resembles rocks or crystals once it is broken into small pieces.

Once it has been broken, it is usually put into a glass pipe or similar apparatus and smoked.

Crack cocaine has almost no discernible smell when it is left unheated.

However, it does produce a very strong and distinct smell when it is being smoked.

This smell may help loved ones who want to determine if a friend or family member has been dealing with crack cocaine use.

Below, we’ll go into detail on how you can identify crack cocaine by its smell.

How To Recognize The Smell Of Crack Cocaine

Crack cocaine may smell like any of the following:

What Influences The Smell Of Crack Cocaine?

Crack cocaine smoke smells like so many different things because it may contain any number of additives.

Crack cocaine cutting agents may include:

Virtually any white powder substance may be used as a crack cocaine cutting agent. These additives let people increase the volume of their product and increase profits as a result.

Many of these products are not meant for human consumption, which is one of many reasons why crack cocaine is so dangerous.

One particularly worrying trend is the presence of other illicit drugs in batches of crack cocaine. For instance, some people have added fentanyl, another addictive substance, into their product.

Fentanyl is an opioid drug that creates a high risk of overdose. Many people have consumed fentanyl without realizing it because the substance had found its way into other drugs.

Some drugs do smell quite similar to crack cocaine, especially when they are heated enough to produce vapors.

Like crack, these drugs are dangerous, and any person who uses them should be encouraged to pursue addiction treatment options.

Methamphetamine, or meth, smells almost identical to crack cocaine. This drug is also a stimulant, but unlike cocaine, it is made from entirely synthetic substances.

Much like crack, meth has a strong smell that has been compared to burning plastic or rubber. Crystal meth also looks very similar to crack cocaine as well.

Meth is one of the most dangerous and addictive illegal drugs available. If a person deals with this kind of substance abuse, it is critical that they receive addiction treatment.

Heroin, an opioid drug, smells similar to vinegar. However, one form of heroin, called black tar heroin, may smell very different from the usual heroin smell.

Black tar heroin is a type of heroin that contains many impurities. Some of those impurities may include the same solvents and chemicals that give crack cocaine its distinct smell.

Because powder cocaine does not produce much vapor when heated, it also lacks a strong smell, which is why smell alone isn’t always the simplest way to identify cocaine.

This lack of odor comes from how cocaine is made. Unlike crack cocaine, powder cocaine may not contain strongly-scented additives.

However, when snorting cocaine, some people may notice that cocaine’s smell is similar to that of crack cocaine, depending on which additives are in the drug.

Because snorting brings the drug directly into the nose, it may make even a faint smell more noticeable.

Otherwise, powder cocaine, especially pure cocaine, will generally have no smell at all.

Learn about what is used to cut cocaine.

Crack cocaine addiction, like other types of drug addiction, is a complicated mental health condition.

Fortunately, it is possible to recover from drug abuse, and stimulant addiction treatment is available.

If you or a loved one may have a substance use disorder, contact us today to ask about outpatient care or inpatient rehab near you.