The Dangers Of Cocaine Cutting Agents

Adulterants and diluents, such as stimulants, anesthetics, or other agents, are cut into cocaine to add a desired effect or maximize profits for dealers. Cocaine cut with any number of agents can lead to dangerous side effects, such as overdose or sudden death. 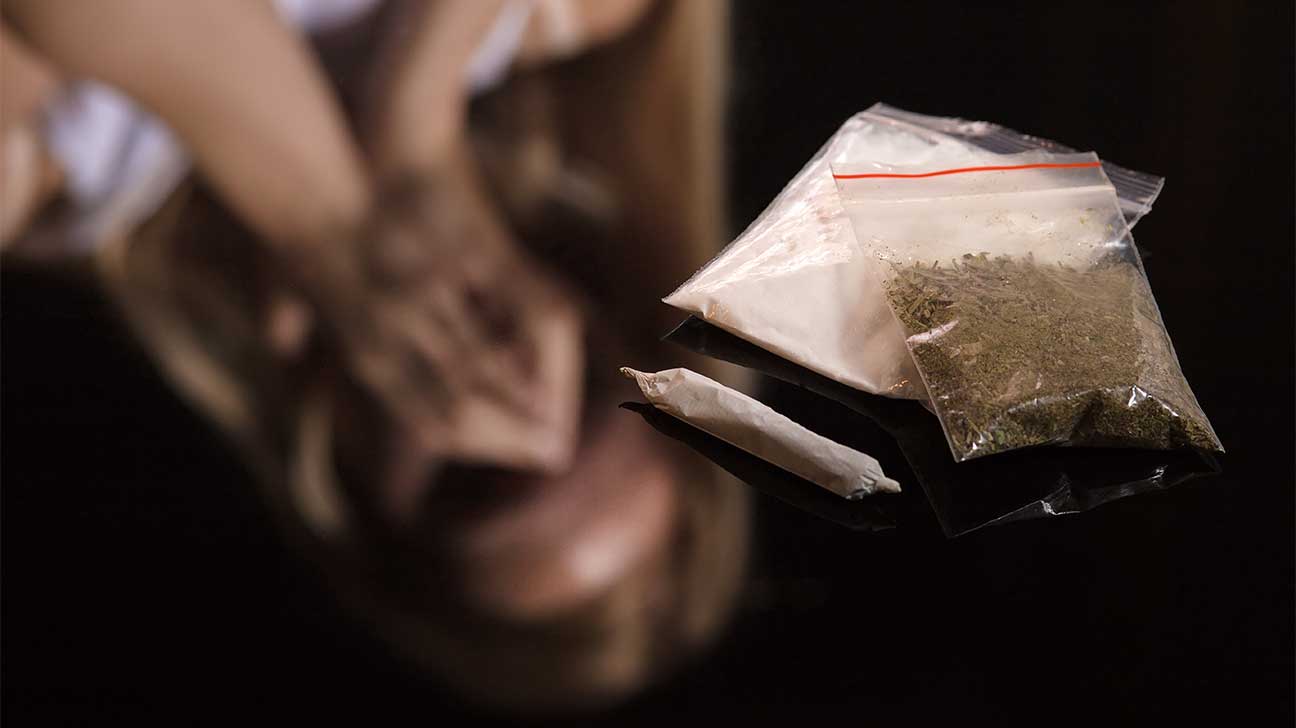 Cocaine is a stimulant drug with gratifying short-term effects that wear off quickly. These pleasurable feelings lead to a high chance of cocaine abuse and addiction.

Cutting agents are added to cocaine by drug dealers before they are sold on the street in order to make more money and create different effects.

Cocaine cutting agents can increase the dangers of cocaine. Some agents are harmless, while others, in small doses, carry many risks.

Some dangers of cutting agents are:

Additives and fillers will be mixed, or cut, into most street cocaine that is sold. Agents can be everyday household items, street drugs, or hard-to-find chemicals.

On its own, cocaine feels like a rush of energy and can create hypersensitivity.

Some dealers attempt to increase these effects by adding other stimulants (such as amphetamines) into cocaine.

In its pure form, cocaine has medical purposes, such as being used as an anesthetic for surgeries.

People who use cocaine recreationally will also use it for its numbing effects produced in the mouth and face.

To increase these numb-like feelings, local anesthetics are cut into cocaine.

Pain relievers, such as over-the-counter acetaminophen (which produces a numbing effect), are also cut into cocaine.

Other pain relievers cut with cocaine include:

To intensify or offset the effects of cocaine, illicit drugs may be added in. Many different types of illegal drugs (including stimulants, depressants, and hallucinogens) have been found in cocaine.

Cocaine may be cut with illegal drugs such as the following:

Cutting agents may also include typical household items and uncommon chemicals. Most of these agents are a white powder, similar to how cocaine looks, so they blend in easily.

Other cutting agents found in cocaine:

Why Are Cutting Agents Used?

After cocaine has been manufactured from coca leaves and smuggled into the United States, drug dealers will cut cocaine with any number of cutting agents.

There are many reasons why a drug dealer will cut cocaine. For the most part, it’s so they can make a certain amount of pure cocaine last, thus making them more money.

By mixing in additives and fillers that mimic the look and short-term effects of cocaine, a drug dealer can get away with selling a bag of cocaine that has a high percentage of cutting agents.

Cutting agents are also used to lower the purity of cocaine, and make it easier to ingest through the many routes of cocaine administration, including snorting, smoking, and injecting.

For example, baking soda is used to make powder cocaine into crack cocaine, the freebase form of cocaine.

Cutting agents, and the reasons behind them, can be divided into three categories:

Cutting can also be done by someone who has purchased cocaine to be consumed recreationally. When this happens, it’s typically called “lacing.”

Cutting is done by dealers and manufacturers to make a large batch of cocaine last. Lacing is done to alter or produce a certain desired effect by someone who has bought cocaine.

Dangers Of Cocaine Use And Cutting Agents

Because many of these agents are white powders that appear similar to cocaine, people who use cocaine may be unaware that it has been mixed with other substances.

Some agents aren’t dangerous, but others are not commonly ingested by humans and can prove to be fatal. Each type of cutting agent carries its own risks.

Other dangers associated with cutting agents:

Reach out to a specialist today to learn more about our accredited rehab facility.