Desoxyn is the name brand for the only prescription methamphetamine available. Prescription meth is used sparingly to treat ADHD and obesity and comes with serious side effects, including the risk of developing a meth addiction and meth overdose. 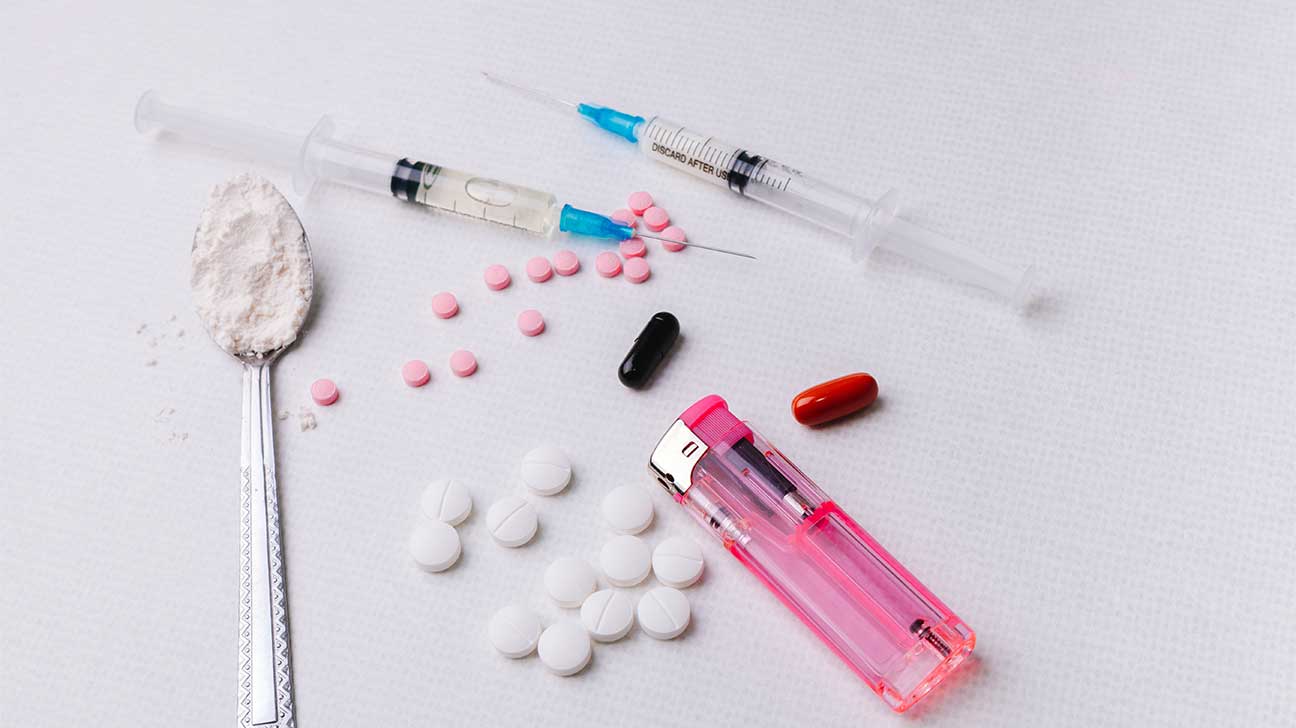 Prescription meth has very limited medical uses. When doctors do prescribe it, it isn’t refillable, due to the possibility of abuse and addiction.

Although most addictions to meth in the U.S. involve illicit meth, it’s important to understand how meth is abused in any form.

The National Institute on Drug Abuse states that misuse of prescription stimulants can lead to a substance use disorder (SUD), or addiction.

All forms of meth are highly addictive central nervous system stimulants that come with the risk of abuse, which includes overdosing on meth.

What Is Prescription Meth?

Prescription meth is a form of methamphetamine that is used sparingly for the medical treatment of attention-deficit/hyperactivity disorder (ADHD) and weight loss.

There are some reports that it’s also used off-label in the treatment of narcolepsy, a condition featuring intense drowsiness and sudden attacks of sleep.

Desoxyn (methamphetamine hydrochloride) is the brand name of the only FDA-approved prescription meth available. It must be taken exactly as a doctor advises.

Adderall, Ritalin, and dextroamphetamine (Dexedrine) are other stimulants that are sometimes prescribed to treat ADHD.

Adderall contains amphetamine, which is very similar to methamphetamine. Amphetamine became a Schedule II controlled substance in 1971, due to its tie to meth addiction.

What Is Illicit Meth? What Does It Look Like?

Illicit meth often comes in the form of a white powder or in pill form in a variety of colors. Another form of meth is liquid meth, which is injected.

Illicit meth is made using pseudoepinephrine, found in over-the-counter cold medicines. Due to regulations of these medicines, many meth producers have switched to the P2P meth recipe.

Another commonly abused type of this drug is crystal meth, which looks like small clear rocks or crystals, similar to shards of glass.

Desoxyn is a small white pill with “OV” imprinted on one side, and “12” on the other. It contains 5 milligrams (mg) of methamphetamine hydrochloride.

However, just because a pill looks like this doesn’t mean for sure that it’s Desoxyn. Fake pills are gaining popularity and come with their own serious side effects and risk of drug abuse.

Sometimes meth is cut with substances or drugs to increase drug traffickers’ profits. Often, it’s very difficult to know if a drug has been cut.

Powdered forms of drugs are often pressed into pill form. This includes pills that are made to look like popular prescription pills.

More than half of all deaths from meth overdoses in 2019 involved an opioid drug. This represents a more than 50% increase in opioid-involved meth overdoses since 2010.

The powerful synthetic opioid fentanyl has played a role in many of these deaths.

What Are Meth Pills Used For?

Prescription meth is supposed to be used sparingly by doctors as a treatment for ADHD and weight loss because the potential for meth abuse and its dangers are known.

Students sometimes use meth pills to increase their focus when studying for exams or taking tests.

Desoxyn pills are also used illicitly for the euphoric meth high they provide through high levels of dopamine in the brain.

Desoxyn is most often used to treat ADHD in children over the age of 6. The usual dose is four or five 5 mg pills daily.

The prescription label recommends that the drug should be used in conjunction with therapy and should be stopped occasionally to determine if it’s still needed.

In rare cases, people who aren’t able to lose weight through other means might be prescribed Desoxyn for a few weeks. The dose is one 5 mg pill before every meal.

How effective Desoxyn is for weight loss and obesity isn’t fully known, according to the prescription label.

How Prescription Meth Is Abused

Anytime prescription meth is taken other than exactly the way it was prescribed by a doctor for a specific healthcare treatment, it is considered meth misuse.

Meth misuse can lead to abuse when tolerance develops. That is, more amounts of the drug are needed to get the same effects.

Meth’s withdrawal symptoms, such as depression and lethargy, can cause people to keep using the drug.

Some switch to using crystal methamphetamine or other meth sold on the street. Street drugs are often cheaper and easier to find than prescription drugs.

Side Effects Of Prescription Meth

There are many possible side effects when taking Desoxyn. Always tell your doctor if you’re taking any other prescriptions, supplements, or other drugs to avoid dangerous interactions.

Serotonin syndrome is a life-threatening condition that can develop when taking Desoxyn and certain other medications, such as tricyclic antidepressants.

Particular attention should be paid when using stimulants to treat ADHD in patients with bipolar disorder, because it can worsen their symptoms and induce a manic episode.

The Desoxyn prescription label starts by listing serious possible short-term and long-term side effects when taking any prescribed stimulant.

Side effects of any prescribed stimulant include:

Some common side effects of Desoxyn include:

Some serious side effects of Desoxyn include:

How Often Is Meth Prescribed?

Desoxyn prescriptions have been made about 10,000 times in the past several years. The prescription is not refillable.

Getting Help For Meth Addiction

Methamphetamine addiction is serious, but you don’t have to fight it alone. Evidence-based treatment is available.

Call us today to learn more or to schedule a tour of our peaceful campus in the woodlands of North Central Massachusetts.