How To Identify A Heroin Pipe

Heroin pipes come in many different forms depending on the method of abuse, including plastic straws, glass pipes, or rolled dollar bills. Possible dangers from using heroin pipes are health issues and legal troubles. 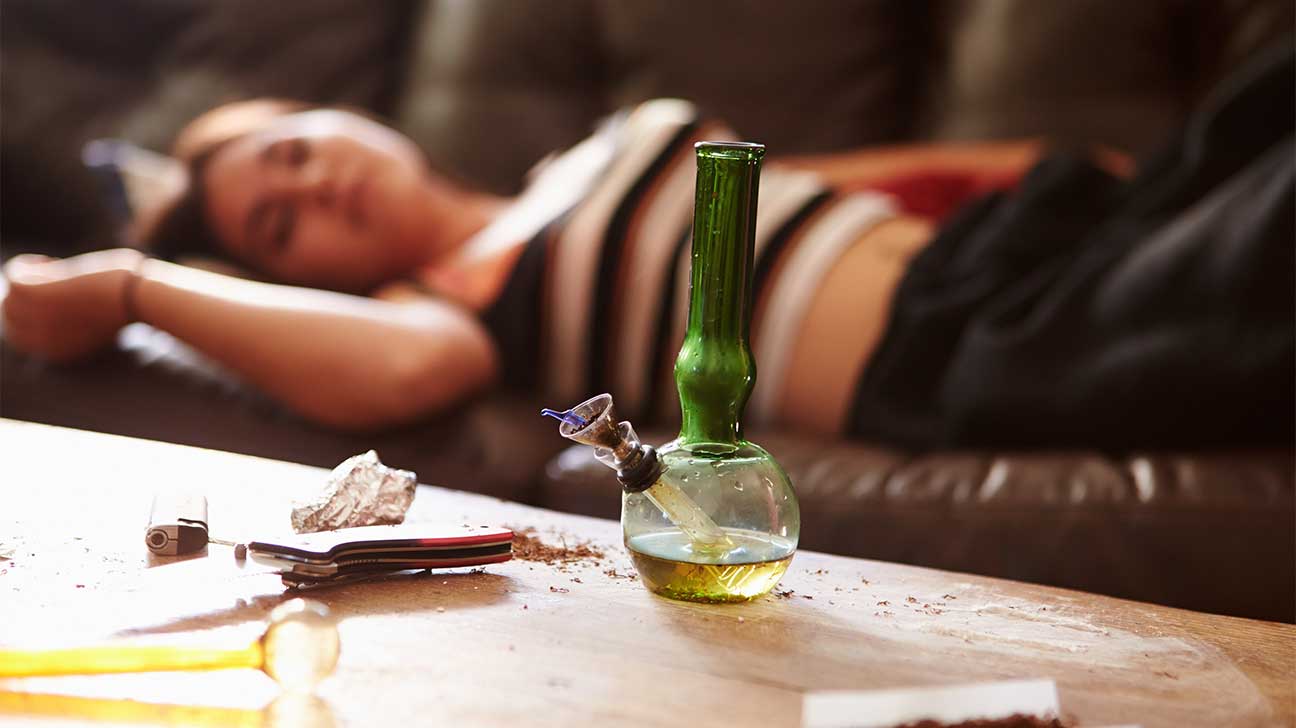 You can recognize heroin addiction from the many mental, behavioral, and physical signs of heroin use.

You might also see the signs of drug abuse by knowing how to identify heroin paraphernalia such as:

Identifying A Heroin Pipe And Other Heroin Paraphernalia

Smoking or inhaling is typically used when the type of purity of heroin is of normal or lower quality, such as black tar heroin.

Depending on the method of heroin abuse, many different instruments can be considered a heroin pipe.

Common pipes include the following:

While the above materials are the most common types of pipes used for heroin abuse, nearly any tube-like object the size of a straw can be used to smoke or inhale heroin.

Other objects that can be used as a heroin pipe:

Some of the above paraphernalia for smoking heroin can be used in tandem to inject heroin or fentanyl.

Objects used to inject opioids can include:

To elude a loved one, law enforcement, friends, and coworkers, people who engage in drug use may use nicknames for drug paraphernalia.

Some of these nicknames are also used for pipes used to smoke methamphetamine or marijuana.

Some heroin pipe street names are:

Dangers Of A Heroin Pipe

Heroin pipes are sometimes used as harm reduction tools to curb the dangers of intravenous heroin use, such as infectious injection sites and abscesses (sores from injecting heroin).

However, some of the same risks from intravenous use can still arise through smoking or inhaling heroin.

Risks from smoking and inhaling heroin:

There are strict laws against carrying, concealing, or selling paraphernalia for substance use. Even if drugs are not found on a person, a pipe can warrant a jail sentence.

Using a heroin pipe to abuse heroin or other opioids may give satisfying short-term side effects, but long-term drug addiction carries many dangerous health problems.

Some potential long-term effects of heroin use are:

Drug abuse does not have to ruin you or a loved one’s life. We at Spring Hill Recovery Center can help you find a drug detox program in Massachusetts.

Reach out to a specialist today to learn more about our treatment options for addiction.