Pink Cocaine 2C-B: What Is It?

Public health concerns have arisen regarding pink cocaine 2C-B, one of several names for a novel synthetic drug that has been populating rave culture and earning a high-risk reputation. 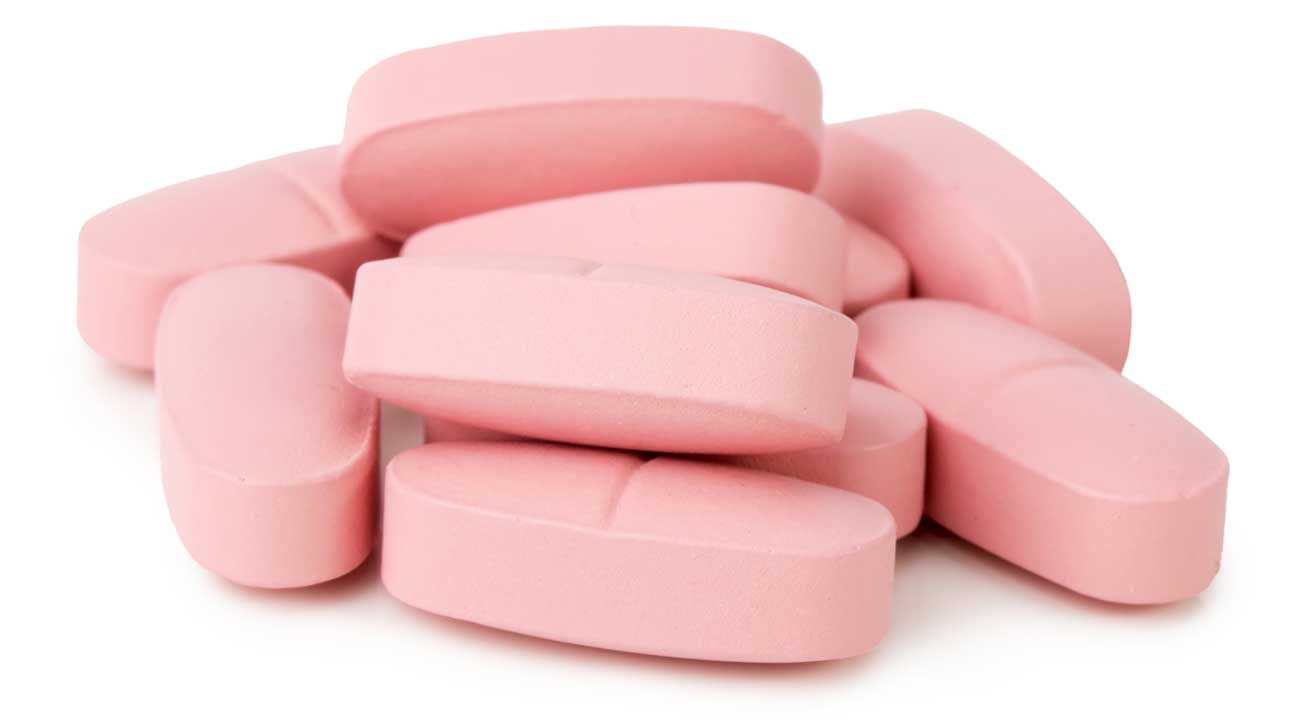 Pink cocaine 2C-B is a party drug that is often compared to MDMA and ecstasy due to its unique blend of side effects that elicit volatile behaviors.

The behavioral signs and physical symptoms of use are similar to chronic stimulant drug abuse, including cocaine addiction.

It is actually a psychedelic phenethylamine derivative structurally similar to mescaline. Mescaline is a natural psychedelic protoalkaloid that has hallucinogenic effects similar to LSD.

2C-B (also known phonetically as “tu-ci-bi”) is becoming well-known for its widespread recreational use in clubs and raves and is raising concern about the risky side effects.

Read on to learn more about this type of cocaine.

Pink cocaine 2C-B varies aesthetically depending on its source, but is often acquired as pink powder, pills, or capsules.

It can also be white powder, white crystals, or off-white capsules. Sometimes, combinations of drugs are dyed pink and falsely sold as 2C-B, such as MDMA, caffeine, cocaine, and ketamine.

Other street names for this type of cocaine include:

2C-B was synthesized in 1974 by Alexander Shulgin in a California lab.

It was briefly used experimentally in psychotherapy and became popular as a recreational drug in the ’70s and ’80s.

It became especially popular in 1985 when ecstasy was declared illegal. It was also briefly marketed as an aphrodisiac in the U.S. and the Netherlands before it was made illegal in 1995.

Currently, 2C-B and 2C analogues are listed as Schedule I controlled substances, and are no longer approved for any medical uses.

Like fake cocaine, 2C-B is listed among New Psychoactive Substances, a class of synthetic drugs designed to replicate some of the most commonly used drugs that are federally banned.

How Is Pink Cocaine Made?

The manufacturing process for pink cocaine 2C-B varies depending on where it is sourced from.

The majority of manufacturers of 2C-B and other 2-C series designer drugs are Colombian.

Technically, it does not contain any cocaine hydrochloride, but the stimulatory effects of the amphetamine properties mimic those of legitimate cocaine and cocaine variants.

The side effects of pink cocaine may cause stimulation, distorted perception, and sensory intensification.

These side effects may also depend on the amount of the dose and the actual ingredients of 2C-B.

The most common physical side effects and symptoms that have been reported are very similar to what is experienced with stimulants, hallucinogens, and psychedelics.

Physical side effects of pink cocaine typically include:

Depending on the dose administered, psychological effects of 2C-B may present in a number of ways.

Psychological effects may include:

Why Is Pink Cocaine 2C-B Popular?

The highest demand for 2B-C comes from younger patrons of nightclubs, rave parties, and music festivals, similar to the demand for ecstasy, MDMA, LSD, and pure cocaine.

Part of its appeal as a party drug is the euphoric and psychedelic effects it produces, as well as the amplification of auditory and visual senses and stimulation of sexual arousal.

One of the greatest risks of taking 2C-B is that it may contain additives and other drugs such as opioids (especially fentanyl), that may exacerbate the side effects or cause a cocaine overdose.

Some contaminants found in pink cocaine 2C-B can be extremely hazardous to humans, such as levamisole, a deworming medication that can have fatal effects in combination with cocaine.

Recreational cocaine use is often underestimated for the risks it poses and its high potential to develop into a powerful cocaine addiction. And while addiction is incurable, it is treatable.

The medical advice of most addiction experts is to partake in an addiction treatment program that offers a variety of treatment options for addiction, such as cognitive behavioral therapy.

If you think a loved one is at risk or currently active in addiction, you can call our helpline here at Spring Hill Recovery Center to get more information about the addiction treatment process.