Cocaine has a distinctive bitter taste and often causes numbing where it touches the mouth. Additives and fillers may change how it tastes or may mimic the flavor perfectly. 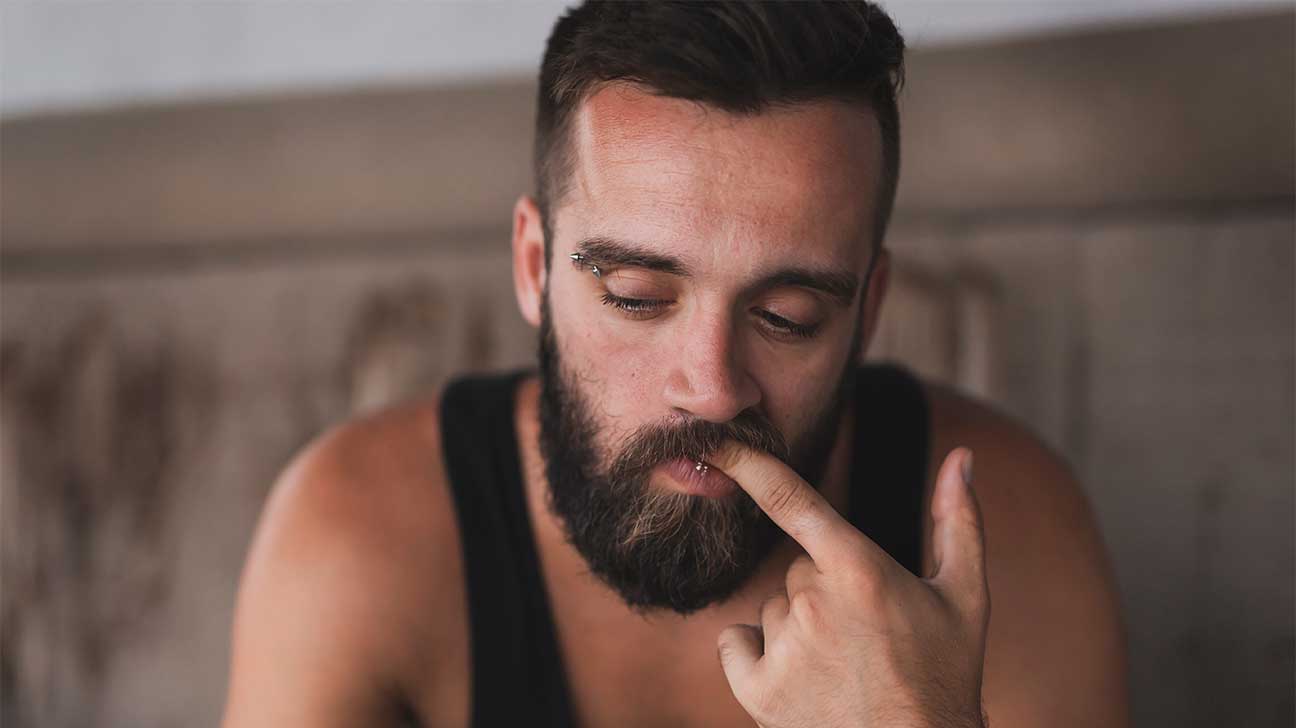 There are many methods of cocaine use. However, out of all of them, eating cocaine tends to be the least common.

This is because this method involves the drug being absorbed by the stomach before going to the bloodstream, meaning it takes longer to experience a cocaine high than other forms like snorting.

However, this drug is sometimes eaten for a milder high or may be rubbed on the gums to test its purity. The flavor and smell of cocaine can also be used to identify the substance.

This is a very common technique of substance identification, as cocaine has very particular flavors. Read on to learn how to identify cocaine abuse by its taste.

The Taste Of Cocaine

Much of the taste of cocaine comes from how it is made. Cocaine is derived from the coca plant leaves, which are grown in a few countries in South America.

Once the coca leaves have been grown and harvested, they are soaked in kerosene, sulfuric acid, and finally solvents like acetone to extract cocaine hydrochloride (pure cocaine) from the plants.

These processes contribute to the bitter taste this stimulant drug is known for. Tingling and numbing of the tongue and mouth are also very common for this drug, as are acidic flavors.

The many forms of cocaine can make it difficult to identify. However, the taste can play a key role in the identification process, even among different types of cocaine.

For example, while all types of this drug have a bitter taste, freebase cocaine tends to be the most bitter. This can help differentiate it from pure cocaine, as they often look nearly identical.

Crack cocaine, the rock form of this drug, is rarely consumed orally, even for identification. However, it can be easily identified by the burnt plastic smell that is given off when it is smoked.

Cocaine Cutting Agents And Other Additives

There are many cocaine additives and fillers that might affect the taste of this substance, making it more difficult to identify.

Substances such as baking soda, laundry detergent, talcum powder, and others are added in with this drug to reduce costs, as powdered cocaine looks similar to these white powder substances.

Some cocaine additives may mimic the taste of the drug. No matter their flavor, these substances often make cocaine much more dangerous.

Health complications are common with these additions.

Similarly, other drugs such as fentanyl and other narcotics may also be mixed in. This often encourages the formation of even stronger drug addiction than cocaine would produce alone.

These drugs may also change the flavor of this illicit substance, while also greatly increasing a person’s risk of a cocaine overdose.

Substance abuse services are vital for this form of addiction. This is because cocaine can have devastating physical and mental health repercussions, especially from chronic use.

If you or a loved one is in need of addiction treatment for cocaine drug use, consider reaching out to the addiction recovery specialists at Spring Hill Recovery Center.

Our cocaine treatment programs feature multiple levels of care. Whether you need inpatient services or medical detox to reduce the negative side effects of cocaine withdrawal, we can help.

Call us today to learn more about our treatment center and begin the path to sobriety.