Cocaine is a dangerous stimulant drug that is used across the globe. By understanding the facts and statistics about cocaine, people can make informed decisions while helping loved ones who deal with addiction. 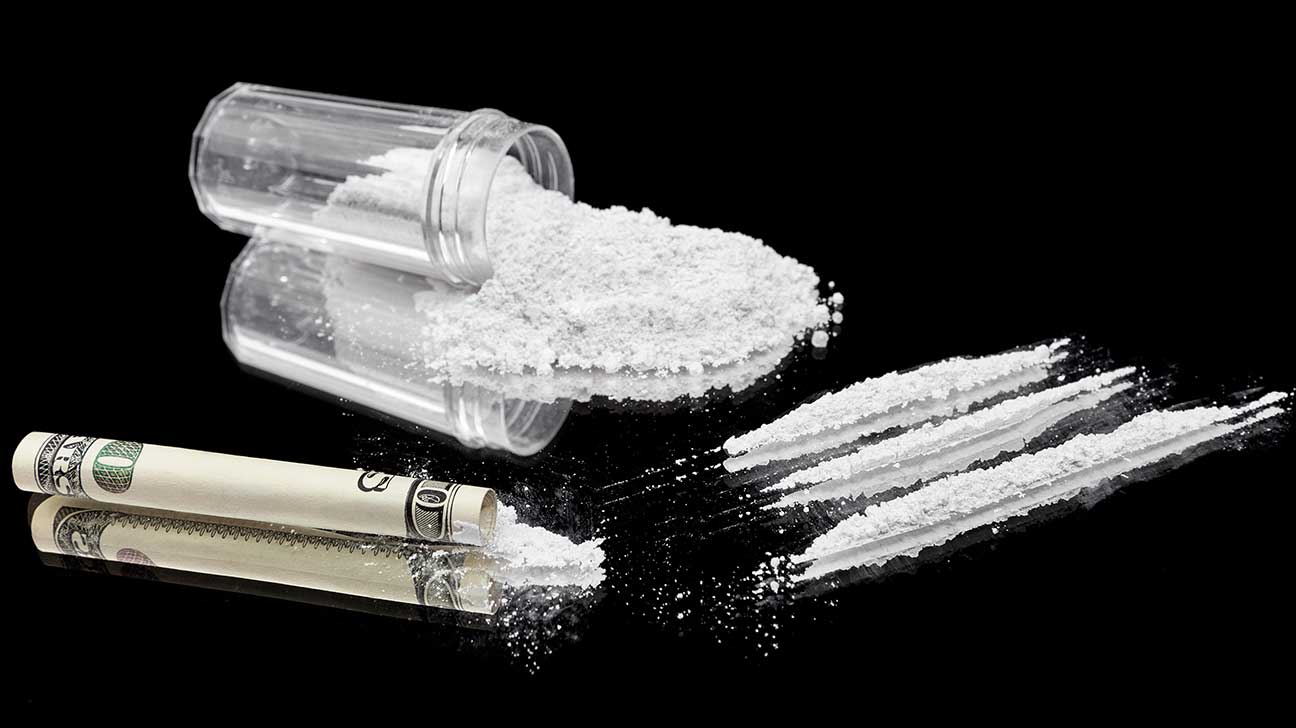 Cocaine is a white powder stimulant drug that comes from the coca plant of South America.

Often, cocaine is mixed with cutting agents such as baking soda, talcum powder, or other powerful drugs such as the opioid fentanyl.

Street names for cocaine include “blow,” “flake,” and “snow.” It may be snorted, smoked, injected, or rubbed into the gums.

While coca leaves only produce mild stimulant and analgesic effects, pure cocaine extracted from the plant produces a much stronger and more dangerous effect.

If someone you love deals with cocaine addiction and drug use, knowing these facts may help you better understand how you can help.

What Does Cocaine Do?

All forms of cocaine, including freebase and crack cocaine, are highly addictive because of the way they impact the brain.

The brain produces a chemical called dopamine, which is a reward chemical meant to reinforce positive behavior.

Under normal circumstances, dopamine binds to a dopamine receptor, creating feelings of happiness and accomplishment.

Then, a transporter takes the dopamine away until the brain needs it again. The use of cocaine prevents the second stage of this process.

Cocaine blocks the transporter, leaving dopamine in place for longer periods of time. As a result, a person who uses cocaine will experience euphoria and heightened energy.

Around the world, roughly 35 million people deal with cocaine abuse, and there’s a strong correlation between drug use and geographic location.

Cocaine is used more prominently in some locations than others.

Cocaine Use In Massachusetts

Massachusetts has one of the highest rates of drug abuse in the U.S., and cocaine is one of the most commonly abused drugs in the state.

Today, the addictive drug is still a major concern in Massachusetts, especially because many people across the state have used something called a “speedball.”

A speedball is a mixture of stimulant and natural or synthetic opioid drugs (such as cocaine and heroin). The combination has contributed to many drug overdose deaths.

Cocaine Use In The United States

That number may seem small at first glance, but among U.S. teens and adults, 0.5% amounts to 1.3 million people.

Furthermore, nearly 19,500 people in the U.S. died of a cocaine overdose in that same year.

Cocaine Use Across The Globe

According to the United Nations, global cocaine use has reached new heights in recent years.

Global cocaine use is difficult to pinpoint, as the numbers change based on circumstances and availability.

Much of the world’s demand for cocaine is concentrated in the U.S.

Because the coca plant grows in South America, cocaine use is prevalent across the Americas in general.

However, Australia and New Zealand have seen a recent spike in cocaine use. In fact, according to some sources, Australia has the highest per capita cocaine use in the world.

The Effects Of Cocaine

Cocaine produces both short-term and long-term side effects.

Some short-term effects of cocaine include:

Long-term effects include a heightened risk of medical complications. Some of these complications may even cause death.

Some of the long-term effects of cocaine include:

Learn more about the side effects of cocaine.

Get Treatment For Cocaine Addiction

Though cocaine addiction is a widespread disorder that causes many complications, this disorder can be treated with the right resources.

Spring Hill Recovery Center offers several levels of addiction care for cocaine abuse. If you or a loved one have an addiction to cocaine, you can find lasting recovery at our treatment facility.

Call our helpline for more information on treatment options.