What Is An 8-Ball Of Cocaine?

An “eight ball of cocaine” or “8-ball” is a particular measurement of the drug. It is about one-eighth of an ounce and is sometimes purchased for use by several people at once. This street name may be used in relation to other drugs or illicit substances, such as malt liquor or meth. 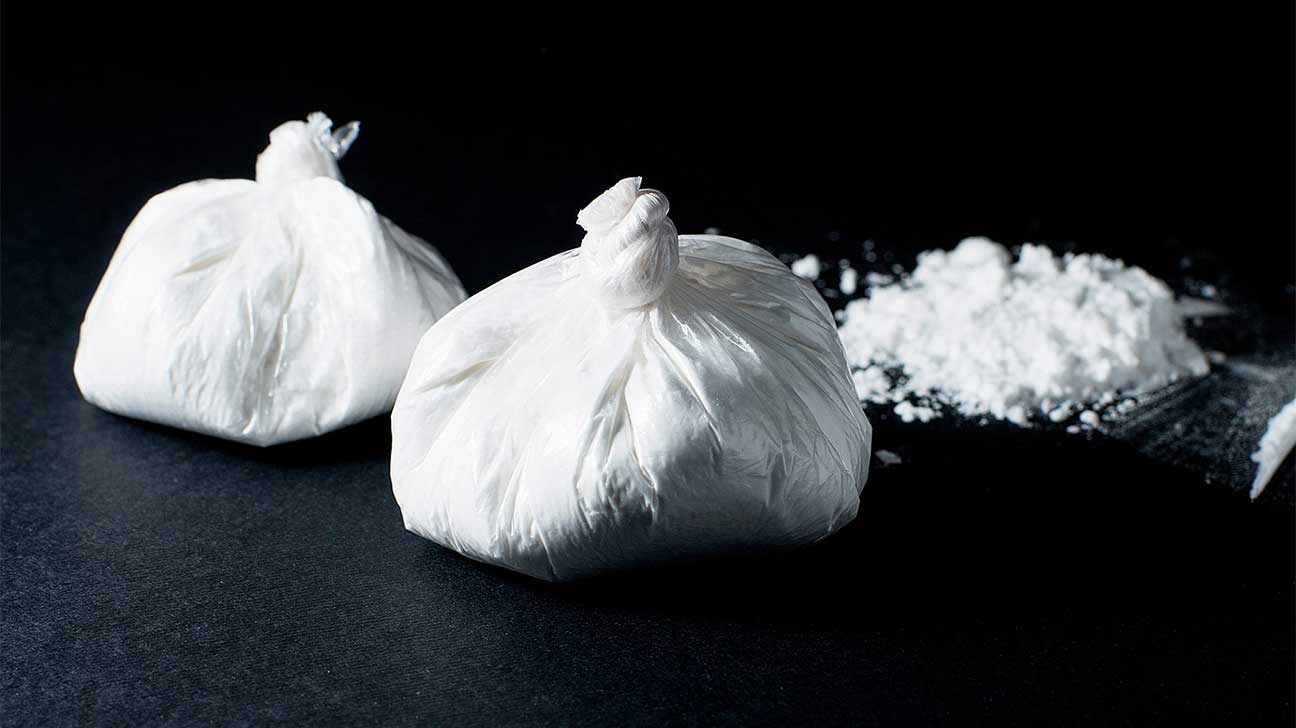 The slang term is used for a variety of types of cocaine, such as powder or crack cocaine.

It’s a slang term most often used by drug dealers and people abusing cocaine. If your loved one is using this term, it could be a sign of cocaine addiction.

Learn more about this common street name for cocaine.

Where Did The Term “8-Ball” Come From?

The term 8-ball and others like it came about due to cocaine’s status as an illegal drug.

While cocaine has medical use as an anesthetic, its most common use today is recreational.

According to the Merriam-Webster dictionary, the earliest printed records of the term “eight ball” in this context comes from newspaper articles in the 1980s.

These news articles discuss arrests by law enforcement for cocaine possession. They also mention that cocaine prices at the time were $300 to $350.

Why Take This Much Cocaine?

Cocaine use affects the fight or flight response, as well as the level of dopamine in the brain. These two factors produce a rush of energy and euphoria.

Very little of the drug is needed to produce these effects, and higher doses can intensify them. An 8-ball of cocaine is a very large quantity of the substance.

Acquiring this much cocaine is often done to have a large stash of the drug that can be used slowly over time. In other cases, it may be acquired for use by multiple people at once.

However, there have been reported cases of a single person consuming this much cocaine in one day.

This is done to extend the short-lived effects of the drug and prevent cocaine withdrawal symptoms.

High doses of cocaine such as this can have severe consequences on a person’s health and well-being. Large amounts also greatly increase a person’s risk of a cocaine overdose.

Side Effects Of Taking An 8-Ball Of Cocaine

Due to its nature as a central nervous system stimulant, cocaine has many effects on the body.

Health problems associated with this form of substance use:

Other Street Names For Cocaine

In order to mask its use, cocaine has many nicknames and street names. These names are most often in reference to the drug’s physical characteristics or how it is consumed.

Some of the most common street names used for cocaine include:

Another frequently used term in conversations about substance abuse is “speedball.” A “speedball” is cocaine combined with heroin, or crack and heroin smoked together.

This combination presents even more health risks than either substance does alone, including an increased risk of overdose.

Can 8-Ball Refer To Other Substances?

The phrase 8-ball can refer to an eighth of an ounce of many other illicit substances, as well. Many illicit drugs and substances that can be measured by the ounce are referred to by this name.

Common uses for the term are in reference to methamphetamine (meth), as well as malt liquor. The American brand Olde English 800 is highly associated with the use of the term 8-ball.

Well-trained healthcare professionals are ready at all times to get you the treatment you need to live life sober.

Call us today to overcome cocaine abuse at our addiction treatment center.