What Happens If You Mix Xanax And Cocaine?

Some people may deliberately or unintentionally use Xanax with cocaine without being aware of what happens if you mix Xanax and cocaine together, and the dangerous outcomes this causes. 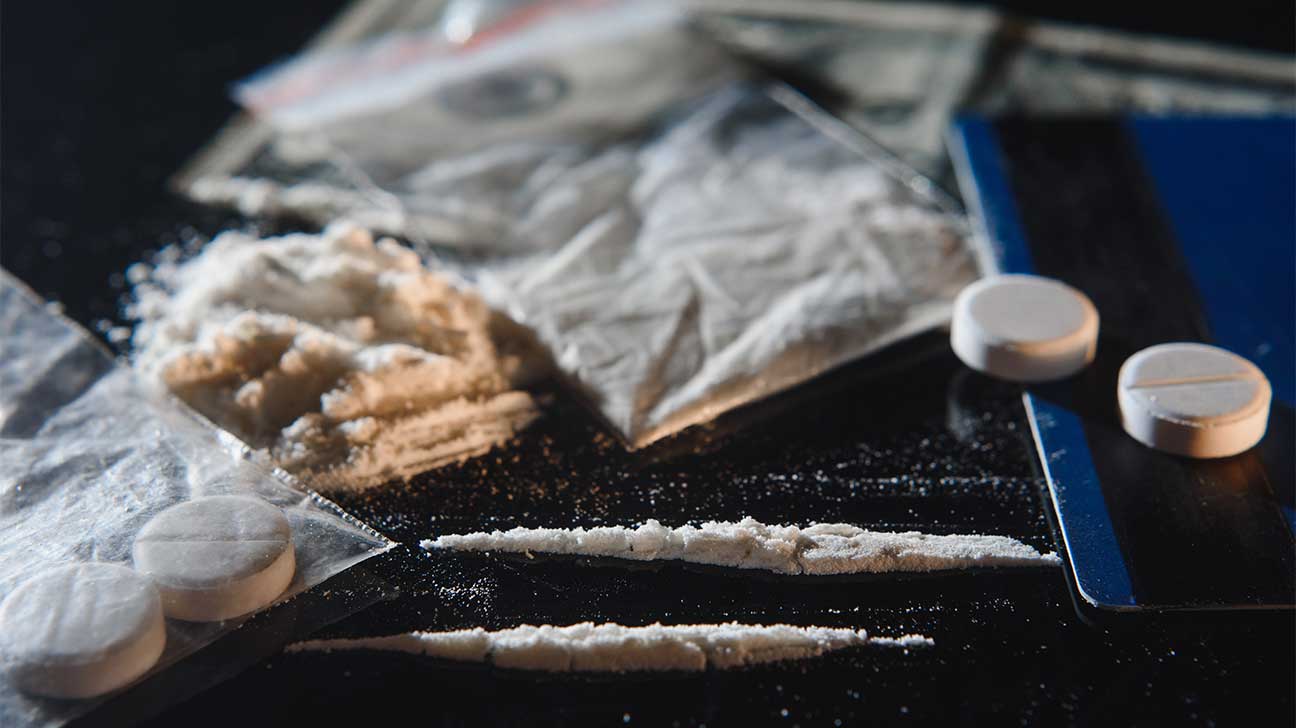 People with polysubstance use disorders sometimes try mixing cocaine and Xanax to moderate or intensify the desired effects, without realizing the dangerous consequences.

Mixing depressants (downers) and stimulants (uppers) is especially hazardous because of their contradictory pharmacological effects and unpredictable behaviors.

Independent substance use of cocaine and Xanax can cause a variety of health complications and lead to serious Xanax or cocaine addiction. Simultaneous use greatly increases the risks.

Key Differences Between Xanax And Cocaine

Xanax and cocaine are polar opposites in terms of how they affect brain function, the side effects they induce, and the intended purposes for prescription or nonprescription drug use.

Xanax is a short-acting anti-anxiety prescription medication that is used to treat anxiety disorders and panic disorders. It is commonly encountered in prescription drug abuse cases.

Also known by its generic name alprazolam and is part of the benzodiazepine drug family.

These drugs are either short-, long-, or intermediate-acting. These are meant for oral ingestion but can also be injected.

Benzodiazepine drugs (also known as “benzos”) include the following brands and generic names:

Although cocaine is approved for some medical uses as a topical anesthetic, it is also recreationally used as an illegally made and distributed stimulant drug.

Cocaine is one of the most commonly abused drugs in the U.S. for its intense energy and euphoria-producing effects.

Cocaine is a dangerously addictive stimulant that when chronically abused, often leads to substance abuse disorders for cocaine and other drugs.

How Xanax And Cocaine Pharmacologically Interact

Benzodiazepines like Xanax and stimulants like cocaine have powerful but opposite effects in the mind and body. When they are simultaneously active, a pharmacological interaction occurs.

Both Xanax and cocaine work differently in the central nervous system: Xanax sedates the mind by slowing down nerve activity, while cocaine stimulates mental function by activating neurons.

As cocaine causes dopamine to flood the brain by preventing the reuptake of dopamine molecules, Xanax increases the sedating effects of GABA (gamma-Aminobutyric acid) neurotransmitters.

The co-occurrence of these functions amplifies the adverse and hazardous side effects of Xanax and cocaine abuse. This drug interaction also causes toxicity build-up in the body.

Side Effects Of Xanax

The side effects of Xanax are meant to be calming and sedating, but this depends on health factors such as sensitivity to benzodiazepines and pre-existing health conditions.

Short-term and possible negative side effects can that can occur with Xanax include:

The amount of time Xanax stays in the system also depends on metabolism and liver health, but the average half-life of Xanax is 12 hours, and up to 20 hours with liver disease or damage.

Signs of Xanax addiction can be recognized in physical and behavioral changes in a loved one, often due to withdrawal symptoms from detox.

Side Effects Of Cocaine

The most sought-after effect of cocaine is the short-lived cocaine high of euphoric happiness, pleasure, and energy as soon as it enters the bloodstream and attaches to dopamine receptors.

The side effects of cocaine vary depending on the frequency of use, tolerance, health conditions, and other health factors.

The short-term side effects of cocaine can include the following:

Combined Side Effects Of Xanax And Cocaine

Contrary to some misconceptions that using Xanax and cocaine concurrently will increase euphoria and relaxation or cancel one another out, it can actually have severe adverse effects.

Side effects of taking Xanax and cocaine together include:

Why Would Someone Mix Xanax And Cocaine?

People have different reasons for mixing drugs like Xanax and cocaine, and the outcomes are not always what is desired or expected. It may be for recreational or functional purposes.

In certain industries, cocaine use and addiction in the workplace is prevalent, as people use cocaine to increase their productivity at work, and Xanax to decrease the stress of their jobs.

Co-occurring disorders often involve Xanax and cocaine addictions and are treated holistically to address the roots of the substance abuse, which may be trauma-related addiction.

Dangers And Risks Of Mixing Xanax And Cocaine

The most immediate danger of using Xanax and cocaine together is the increased risk of overdose.

Xanax and cocaine both adversely affect cardiovascular and respiratory functions, and can cause these systems to go into failure suddenly and rapidly.

Recover From Xanax Or Cocaine Addiction

Polysubstance abuse of Xanax and cocaine is prevalent among a wide range of ages and demographics. Fortunately, it is treatable with the right clinical approach.

Being affected by addiction is painful, but you can proactively help a loved one take back control of their life by finding them an addiction treatment program that meets their individual needs.

Call the helpline at Spring Hill Recovery Center to speak to an intake specialist about the levels of care and treatment options we offer to support and sustain long-term recovery from addiction.