What Is Yellow Cocaine?

With all the varieties of real and synthetic cocaine emerging on the illegal drug market, many people might wonder what yellow cocaine is, and how it is different from other types. 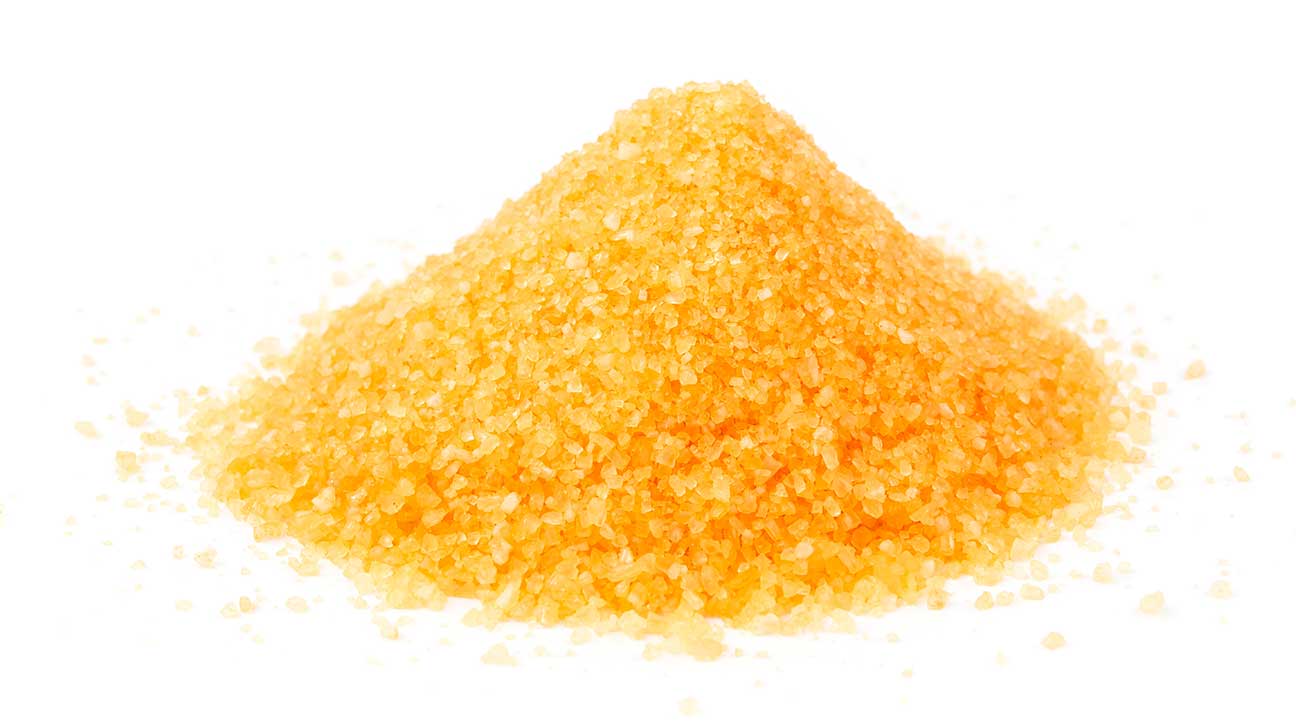 The most commonly used types of cocaine are either semi-pure or semi-synthetic versions of cocaine and crack cocaine, and discoloration indicates their altered quality and purity.

Yellow powdered cocaine is not uncommon, but unlike pink cocaine 2C-B, “yellow cocaine” is not a specific reference to synthetic cocaine or a misnomer for a designer drug.

Crack cocaine, which is the more potent freebase form of cocaine hydrochloride, also often appears as off-white or yellow crystals, which can be caused by solvents used in the process.

What Causes Discoloration In Cocaine?

Pure cocaine hydrochloride in its refined form is naturally white and is derived from the leaves of the coca plant. But contemporary cocaine products have become less organic.

Synthetic chemicals and ingredients used in manufacturing and refining methods affect the color of stereotypical white powder cocaine, as well as the consistency, taste, smell, and effects.

These additives and adulterants diversely range from illicit or outdated medications to household ingredients and can increase cocaine abuse.

Additives And Adulterants In Yellow Cocaine

Cocaine and crack cocaine manufacturers often supplement their products with ingredients that will either amplify the effects to boost sales or decrease production costs to increase profits.

They also add other commonly abused drugs such as opioids, amphetamines, and other controlled substances, which alter the pharmacological effects and augment substance abuse.

As the illegal drug trade and supply chain of cocaine and crack cocaine becomes more fragmented in areas where it is largely sourced from, the diversity of products increases.

In South America and especially Mexico and Colombia, yellow and other off-white variants of cocaine and crack are appearing on the market in the U.S. due to new chemical additives.

Some of the chemical additives and adulterants in cocaine are supplements and medications such as:

Domestic drug dealers will also cut cocaine with hidden fillers to stretch the product and increase profit margins, which can alter its appearance and its effects.

Common additives that are sometimes poisonous and can chemically interact with cocaine include:

These fillers can give powdered cocaine or crack an off-white appearance of impurity, such as light brown or brownish-yellow, although this often does not deter consumption and drug abuse.

Some chemicals can affect the way yellow cocaine tastes and smells, depending on what they are. People have claimed that yellow cocaine smells of bananas or strong chemical fumes.

Side Effects Of Yellow Cocaine

Depending on the type of ingredients used, the psychoactive effects of cocaine are equivalent to most cocaine products in how they stimulate dopamine and other neurotransmitters.

Cocaine triggers the central nervous system and can significantly interfere with physical and mental functions. Some impurities and additives can increase these neurotoxic effects.

The most common side effects of yellow cocaine or any discolored variation include:

Snorting yellow cocaine can also cause nose damage, including sinus infections, perforated septums, and chronic bloody or runny nose issues, which are exacerbated by added chemicals.

Risks And Dangers Of Yellow Cocaine

Cocaine cutting agents such as levamisole are also potentially life-threatening when combined with cocaine. Levamisole is a parasitic worm medication normally used for pigs and cattle.

Levamisole has pharmacological reactions with certain illicit and prescription drugs, especially cocaine, and can cause the fatal failure of the immune system.

Unlike other additives, levamisole cannot be detected with the bleach test, a simple harm reduction method of using bleach to test cocaine and methamphetamine for toxic additives.

Cocaine use for any period of time is highly detrimental to health and quality of life. The sooner addiction is treated, the more damage can be prevented.

If your loved one is dealing with cocaine addiction, health care providers at addiction treatment centers can help them with drug detox and determine if inpatient care is needed.

Call the helpline at Spring Hill Recovery Center to learn more about addiction treatment options and how we can provide essential care to anyone who wants to embark on recovery.