Cocaine Vs. Meth: What’s The Difference?

Knowing the difference between meth and cocaine can enable you to identify signs of potential meth or cocaine addiction, and understand the gravity of this drug use. 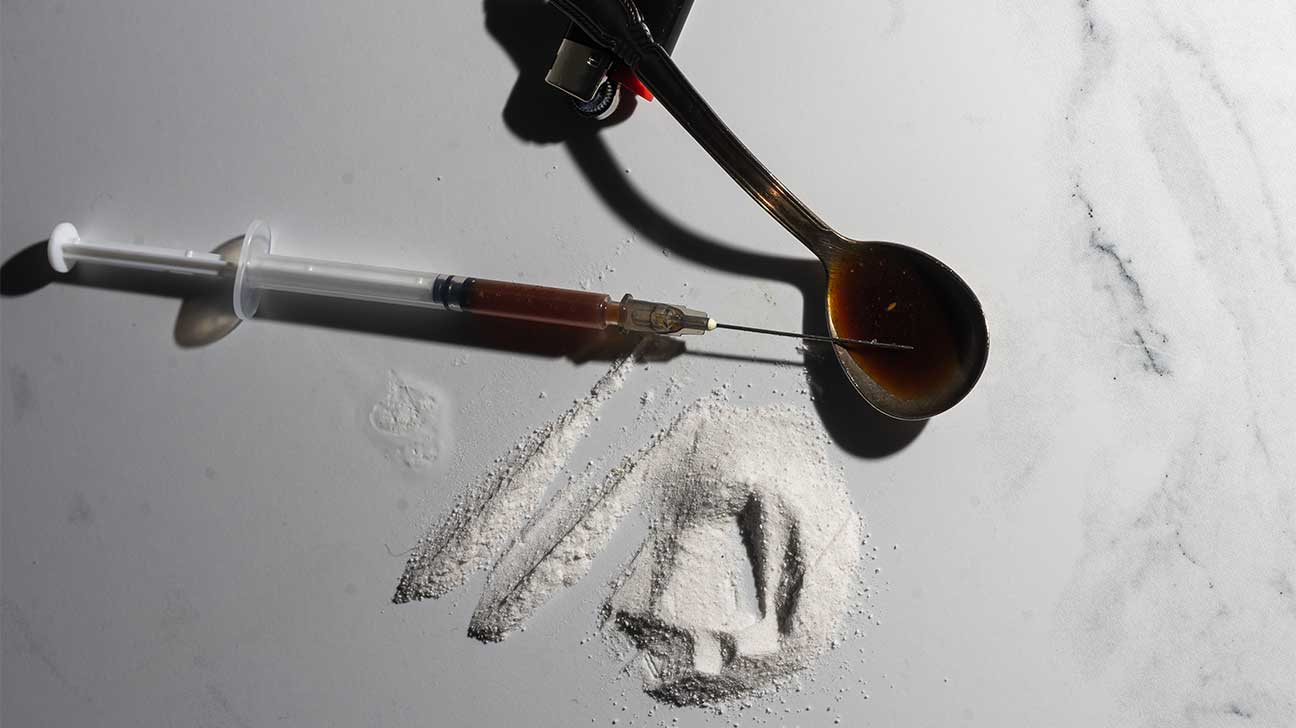 Cocaine and meth are similarly known for being dangerously addictive, frequently abused, and highly hazardous to health, but their chemical structures and functions are distinctly unique.

The pharmacological and neurological mechanisms underlying meth and cocaine addiction help to illustrate how they manifest in the mind and to determine the best treatment approach.

Read on to learn more about the key similarities and differences between cocaine and methamphetamine.

Cocaine is a stimulant drug that is naturally derived from coca plants.

While it is approved for medical use as a topical anesthetic, legal cocaine use is limited in the U.S. because of how addictive it is.

Street cocaine and crack cocaine are illegal versions of medical-grade cocaine and are abused heavily for the intense euphoric effects they produce.

Methamphetamine is a man-made stimulant that is a much stronger derivative of amphetamine, a Schedule II drug approved for medical treatment of ADHD, narcolepsy, and obesity.

Unregulated or non-prescribed methamphetamine use can rapidly escalate and become a substance abuse issue. When prescription amphetamines are unavailable, meth is substituted.

Meth is an illicit form of pharmaceutical methamphetamine, and is often synthesized in illegal laboratories and marketed as crystal meth, crank, ice, or speed.

Key Similarities Between Meth And Cocaine

Meth and cocaine are psychostimulants that produce the same mood-altering, euphoric effects. Both are widely abused illegal drugs that have contributed to the emerging stimulant epidemic.

Cocaine and meth both cause dopamine to build up in the brain’s reward center. Dopamine is a neurotransmitter that reinforces behaviors with sensations of pleasure and happiness.

Volatile fluctuations in dopamine levels cause a chain reaction of chemical imbalances and perpetuate cycles of withdrawal symptoms, cravings, and drug abuse.

Common short-term physiological and behavioral side effects caused by cocaine and meth include:

The methods of using cocaine and meth are also the same for both types of stimulants. Cocaine and meth can be snorted, smoked, injected intravenously, or ingested orally.

Key Differences Between Meth And Cocaine

Although the effects of both stimulants are similar, there are significant differences in how each affects the body and mind, causing extensive and sometimes long-term damage.

How Cocaine Affects The Body And Brain

When cocaine crosses the blood-brain barrier, it increases dopamine levels by binding to dopamine receptors and preventing the reuptake of dopamine molecules from the synapse.

The synapse is the space between two neurons where dopamine and other neurotransmitters are recycled. The constant build-up of dopamine in the synapse causes intense euphoria.

Cocaine is not neurotoxic, but it does suppress other neurotransmitters such as norepinephrine and serotonin, causing memory loss, obsessive thoughts, and compulsive behaviors.

The half-life of cocaine is roughly six hours. The effects of cocaine can last one to two hours, depending on the method of use, weight, metabolism, and tolerance.

The following are neurological and physical effects caused by long-term cocaine abuse:

How Meth Affects The Body And Brain

Meth is neurotoxic to the central nervous system and limbic reward system. It damages neurons that produce dopamine and serotonin, which causes major chemical imbalances.

Meth causes higher concentrations of dopamine in the synapse, not only by preventing the removal of dopamine, but also by increasing the production and release of dopamine.

Compared to cocaine, meth has a much longer half-life in the body’s system (about 10 hours on average). The effects can last from 12 to 24 hours.

The amount of time meth stays in the body depends on individual health factors such as base metabolic rate, overall health, frequency of use, tolerance, and method of use.

Serious mental and physical effects and signs of meth addiction include:

Health Risks Of Concurrent Cocaine And Meth Use

Cocaine, meth, and other powerful stimulants are often abused along with opioids, either to enhance the euphoric effects or to tamper with the intensity of the high.

The use of cocaine and meth with depressants can be a deadly combination, potentially causing severe brain damage, sudden overdose, death, and various other devastating consequences.

With chronic cocaine and meth abuse, there is an increased risk for severe mental disorders including schizophrenia, Parkinson’s disease, and bipolar disorder (manic depression).

The method of injecting cocaine or meth is also closely linked to the risk of contracting bloodborne pathogens and viruses such as HIV due to the use of contaminated needles.

Treatment Options For Cocaine And Meth Addiction In New England

Substance use disorders related to cocaine and meth can result in an addiction that needs to be professionally treated in order to prevent severe health complications.

Fortunately, there are treatment centers that can provide various levels of care.

This includes inpatient and outpatient addiction treatment, and clinical services such as cognitive behavioral therapy sessions.

Our addiction specialists at Spring Hill Recovery Center are available to provide more information about the addiction treatment process and treatment programs in New England.